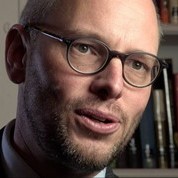 Alan Whone leads a regional movement disorders clinical service at the Bristol Brain Centre that conducts approximately 4000 people with Parkinson’s reviews per year from the diagnostic to the palliative stage. This service includes one of the largest deep brain stimulation surgery programmes for movement disorders in the UK, performing over 60 new implantations per annum.

Alan’s PhD research employed Positron Emission Tomography to assess rates of progression in people with early Parkinson’s randomised to L-dopa or the dopamine agonist (Ann Neurol. 2003). The REAL-PET study is in the canon of controversial trials in Parkinson’s but nevertheless sparked Alan’s interest in disease modification in Parkinson’s disease.  From late 2011 to early 2017 he was chief investigator of two single-centre academic-led studies assessing the efficacy of Glial Cell Line-Derived Neurotrophic Factor (GDNF) in Parkinson’s. These investigations employed a novel mechanism of administration, involving a skull-mounted port, to achieve intraputaminal convection-enhanced delivery (CED) of study-drug on a monthly basis. The studies reported in Brain and the Journal of Parkinson’s in 2019 disease raise important questions on where next for neurorestorative therapies in Parkinson’s. 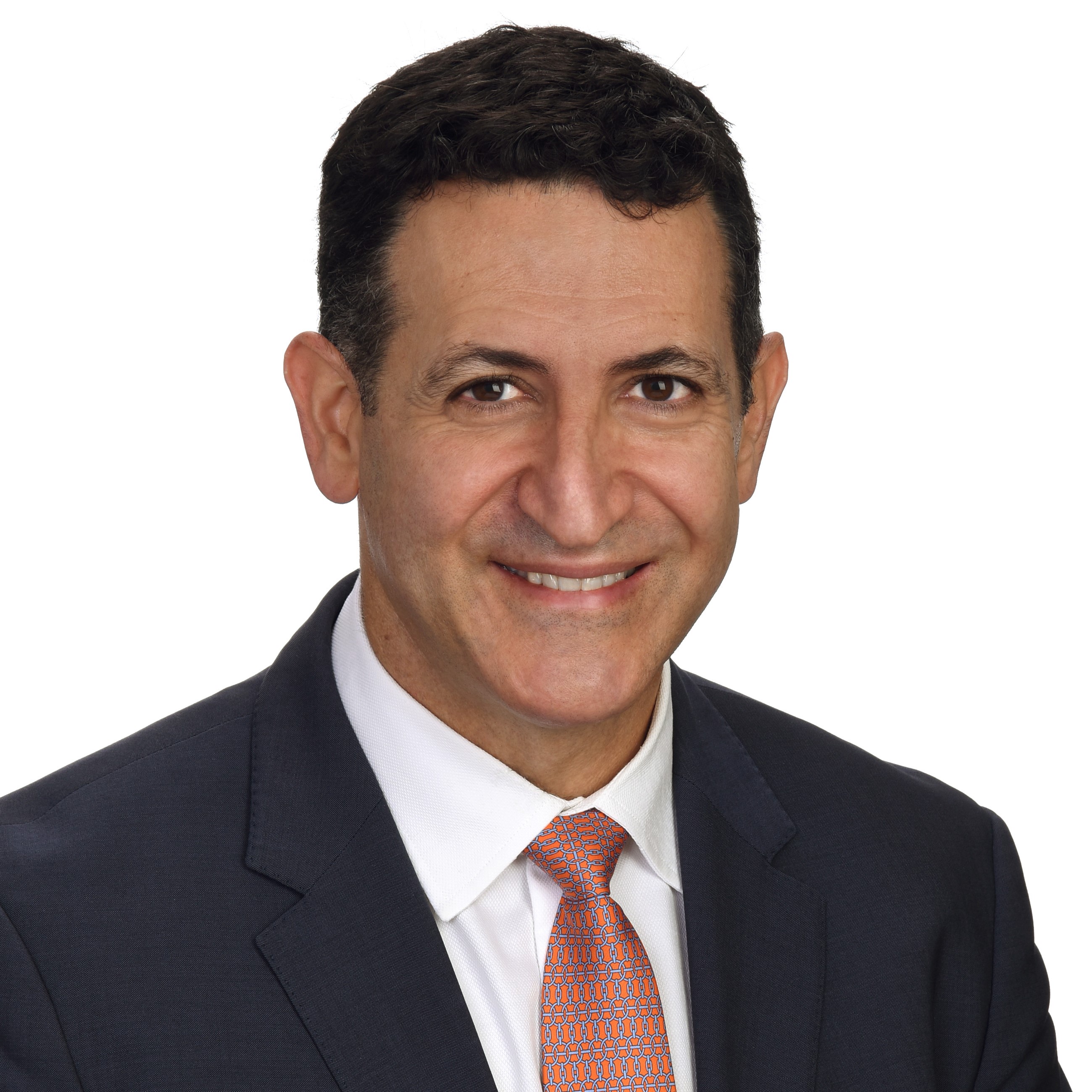 Dr Sabbagh is a leading investigator for many prominent national Alzheimer’s prevention and treatment trials. Dr Sabbagh is on the editorial board for Journal of Alzheimer's Disease and Alzheimer’s and Dementia TRCI. He is editor in chief of Neurology and Therapy. He has authored and co-authored almost 400 medical and scientific articles on Alzheimer’s research.

Dr Sabbagh earned his undergraduate degree from the University of California, Berkeley and his medical degree from the University of Arizona in Tucson. He received his residency training in neurology at Baylor College of Medicine, Houston, Texas, and completed his fellowship in geriatric neurology and dementia at the University of California, San Diego School of Medicine, where he served on the faculty as assistant professor. Before rejoining the faculty of the Barrow Neurological Institute, he was the Camille and Larry Ruvo Endowed Chair for Brain Health and Director of the Cleveland Clinic Lou Ruvo Center for Brain Health in Las Vegas. Prior to that, he was the director of the Banner Sun Health Research Institute. 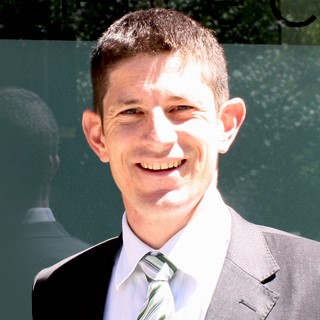 
Professor of Neurology in the Department of Clinical and Movement Neurosciences, University College London (UCL) Institute of Neurology and Consultant Neurologist at the National Hospital for Neurology and Neurosurgery, Queen Square, London, UK

Tom Foltynie is responsible for Movement disorder patients, particularly Parkinson’s disease (PD) patients undergoing advanced treatments such as Deep Brain Stimulation (DBS) and Apomorphine. He is chief investigator for a series of trials of a potential neurorestorative treatment for PD, and has been UCL’s PI for multi-centre trials of gene therapy and cell therapy as potential neurorestorative approaches for PD. He is the chief investigator for the Edmond J Safra Accelerating Clinical trials in PD project which will establish a platform for the testing of multiple potential neuroprotective approaches simultaneously in the UK.

Professor Foltynie has published clinical trials of DBS as a treatment for the cognitive problems associated with advanced PD/DLB, as well as successful results of a trial of Deep Brain Stimulation for the treatment of patients with severe Tourette syndrome.  He is interested in the mechanisms of action of DBS as elucidated using functional MRI and developing ways of providing therapeutic DBS with better benefit to side effect ratios.

He trained in medicine at UCL, qualifying in 1995 then working in Addenbrooke's Hospital, in Cambridge. From 1999 to 2003, he undertook his PhD in Cambridge looking at the heterogeneity of Parkinson's disease, describing differences in cognitive abilities between patients under the influence of various genes including COMT and BDNF, and Tau. He finished his neurology training between Addenbrooke's Hospital, Cambridge and the National Hospital for Neurology and Neurosurgery in London, before taking up his consultant clinical academic position in London in 2008. He was promoted to Professor in 2016. 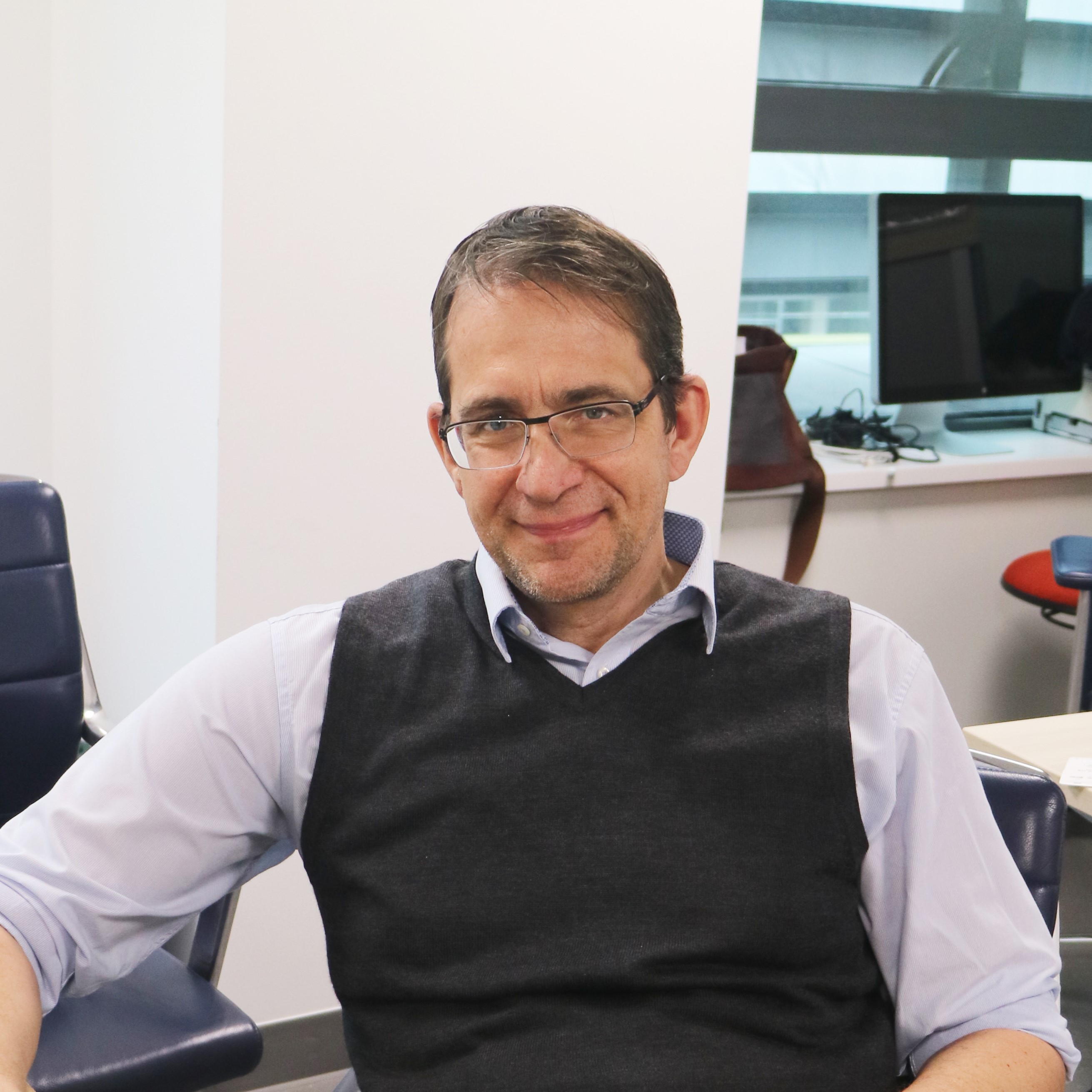 
Director of the Luxembourg Centre of Systems Biomedicine (LCSB) at the University of Luxembourg, Luxembourg.

Michael Heneka is a board-certified neurologist and clinician-scientist with over 25 years of experience in studying neurodegenerative diseases at the experimental, preclinical, and clinical level. He has a long-standing interest in immunology and neuroscience. While the main focus of his work is related to dementia and Alzheimer’s disease, he has also been working on Amyotrophic Lateral Sclerosis and Parkinson’s disease. To date he has published about 260 peer-reviewed manuscripts. 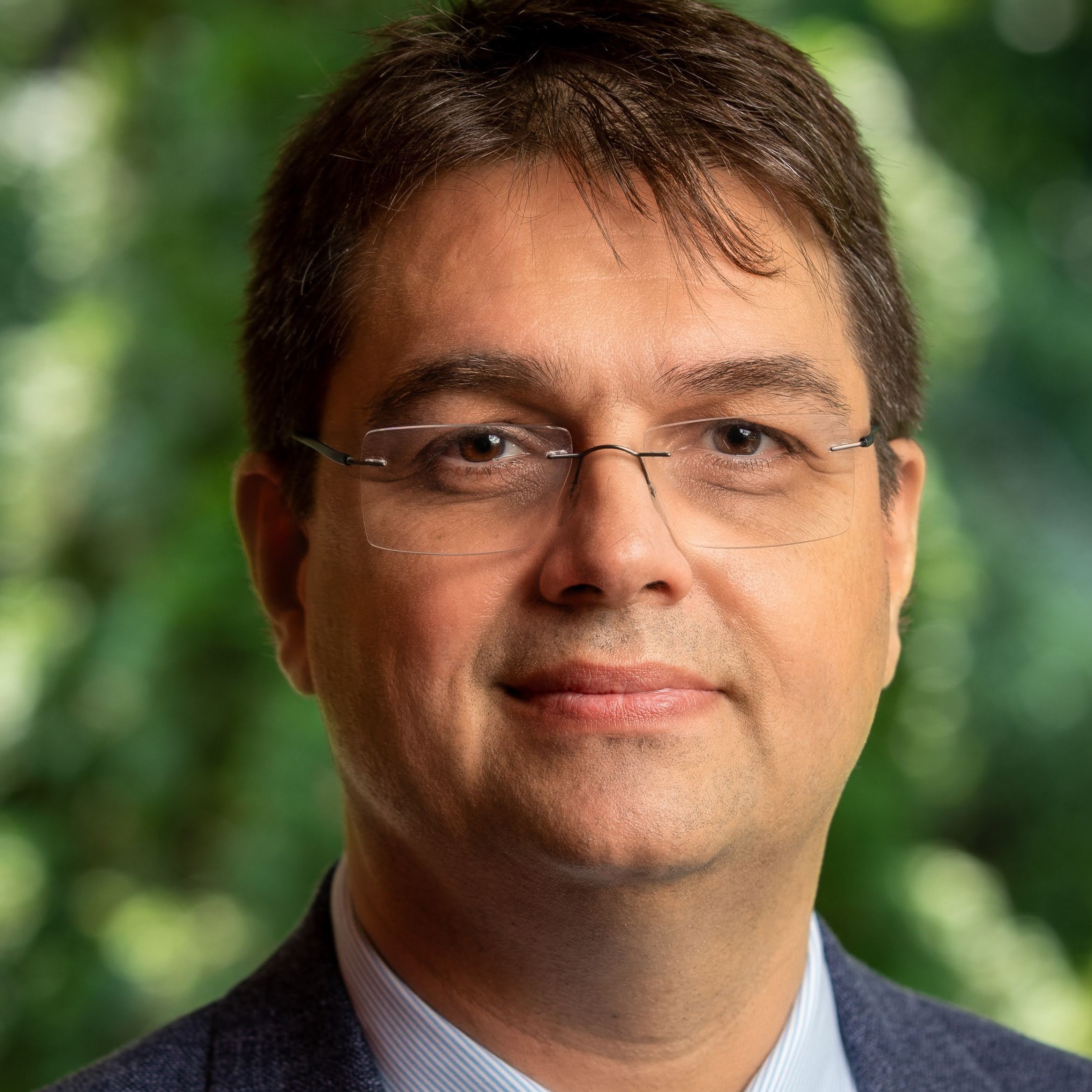 
Director of the McGill University Research Centre for Studies in Aging

Professor at the Departments of Neurology & Neurosurgery and Psychiatry, McGill University, Montreal, Canada

Pedro Rosa-Neto is a clinical neurologist with expertise in the quantification of dementia pathophysiology and preclinical diagnosis of Alzheimer’s disease using biomarkers. He is affiliated with the Douglas Research Institute; le Centre intégré universitaire de santé et de services sociaux (CIUSSS) de l’Ouest-de-l’Île-de-Montréal; and the Departments of Neurology and Neurosurgery, Psychiatry and Pharmacology and Therapeutics at McGill University. He was appointed Director of the McGill University Research Centre for Studies in Aging in 2017. This was soon followed by a professor position in Neurology at McGill University in 2019.