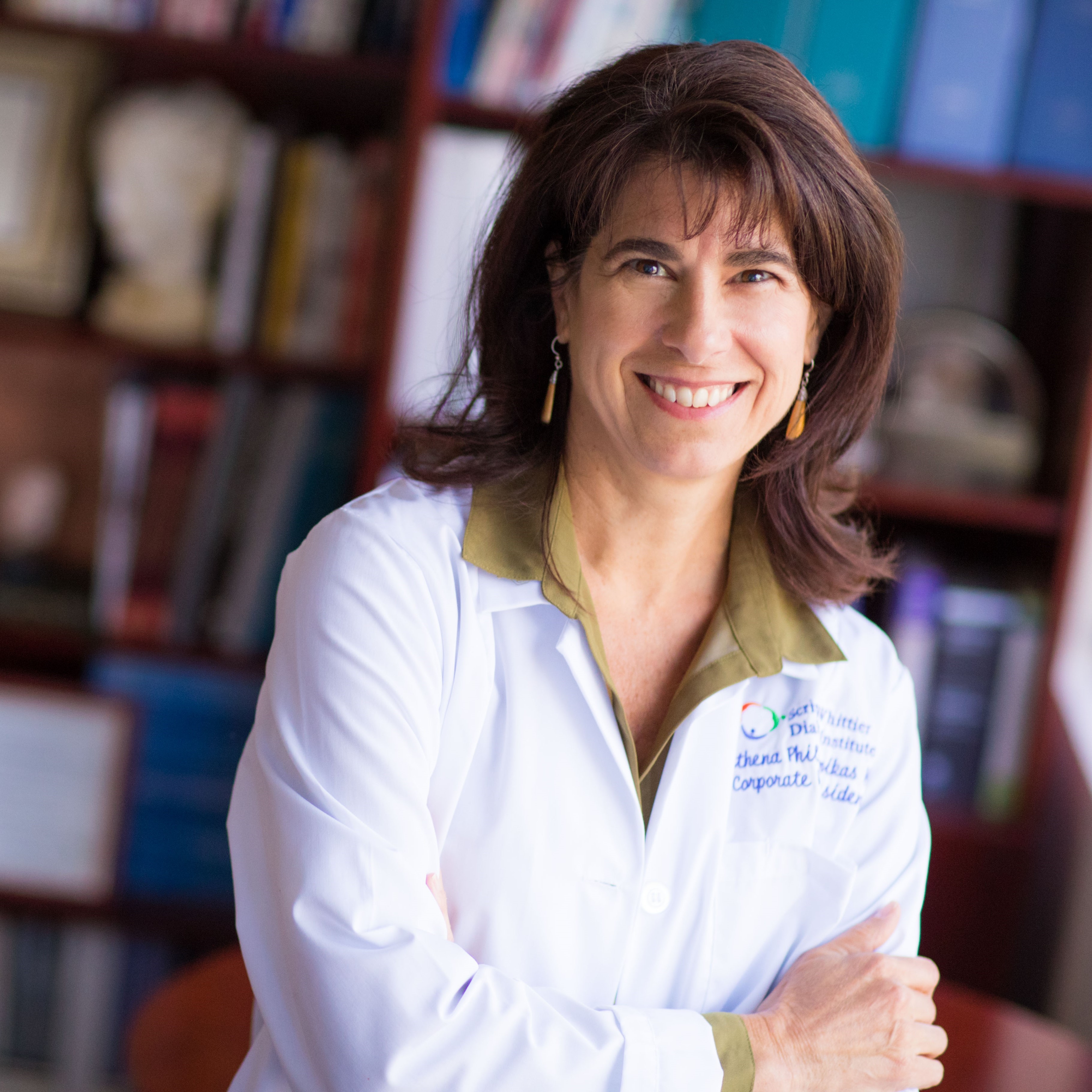 Athena Philis-Tsimikas, MD is the Corporate Vice President of the Scripps Whittier Diabetes Institute at Scripps Health and the Director of Community Engagement for the Clinical Translational Science Award, housed at Scripps Research Translational Institute in San Diego, California. With over 25 years of experience, she has served as a member of the Scripps Clinic Medical Group in the Division of Endocrinology and Diabetes and leads the Diabetes Care Line for Scripps Health which creates programs, conducts research and delivers diabetes services across five Scripps hospitals, twenty five outpatient facilities and the community. She is board certified in the subspecialty of Diabetes and Endocrinology and is an Associate Clinical Professor of Medicine at UCSD’s Division of Endocrinology and Metabolism. She is a leader of the innovative Project Dulce and Dulce Digital program which cares for underserved populations with diabetes. Dr. Philis-Tsimikas and Scripps Whittier Diabetes Institute are actively promoting participation of health centers in community-based clinical research with a focus on integrating digital technologies to improve diabetes care in the ambulatory and hospital setting. Dr. Philis-Tsimikas enjoys traveling, biking and harvesting olives to make extra virgin olive oil in Greece 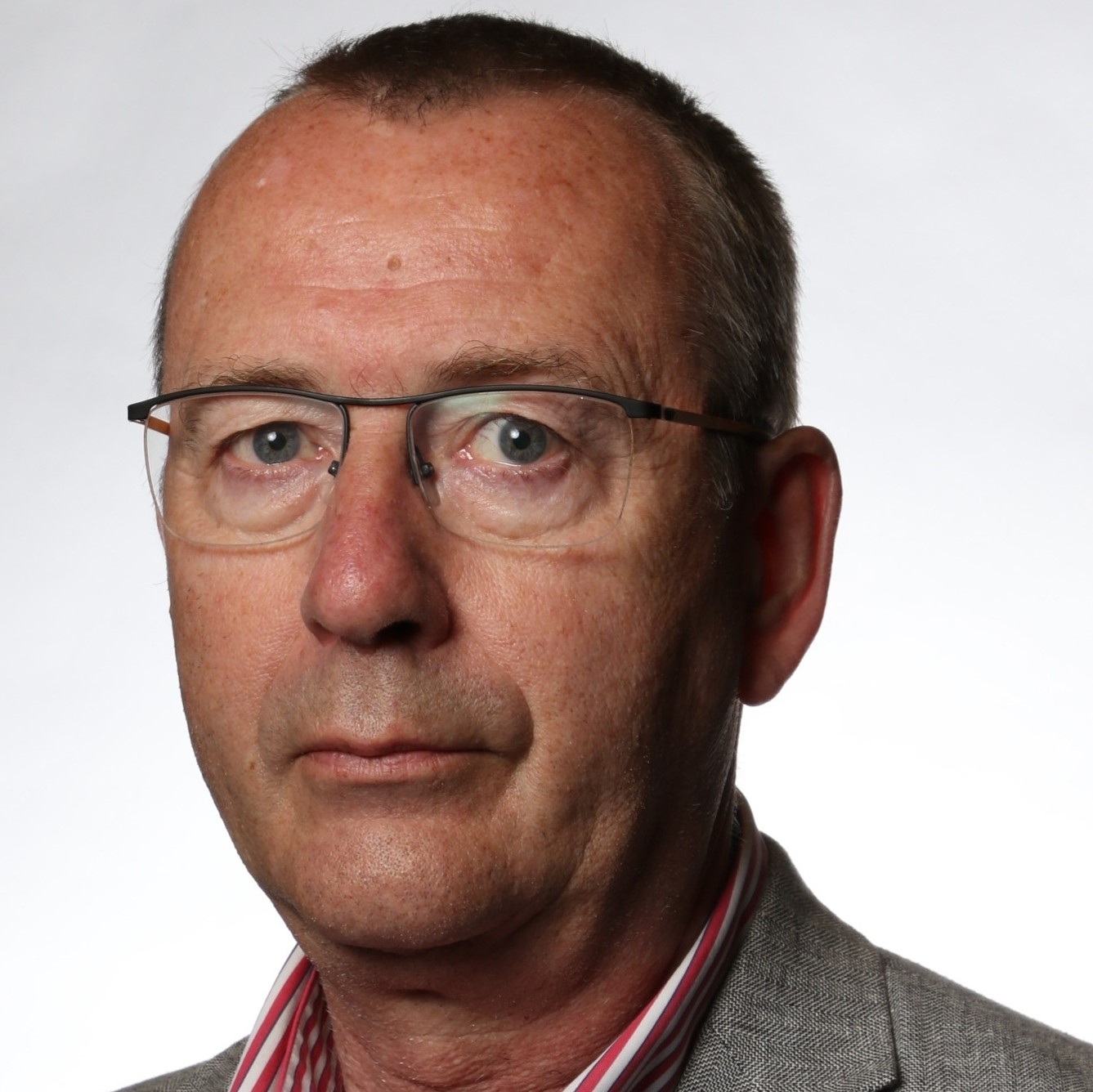 Professor Bain completed his undergraduate training at St John's College, Cambridge, and then was clinically trained at King's College Hospital, London. On qualifying in 1983, he went on to hold junior appointments in London, the East Midlands, and the West Midlands, UK. His research centred on the genetics of type 1 diabetes, and he was granted a Medical Research Council Lectureship. He became a Fellow of the Royal College of Physicians UK in 1996 and was appointed to a newly created Chair in Medicine (Diabetes) in the University of Wales Swansea in 2005. His clinical interests include the genetics of diabetic nephropathy, new therapies for diabetes and the provision of diabetes services within the community. He has been Chief Investigator for several multi-centre trials investigating novel therapies for diabetes.

Professor Bain is the Diabetes Lead Clinician for the Swansea Bay University Health Board and chairs the Joint Clinical Research Facility in Swansea. He is currently Chair of the National Specialist Advisory Group (NSAG) for Diabetes in Wales. 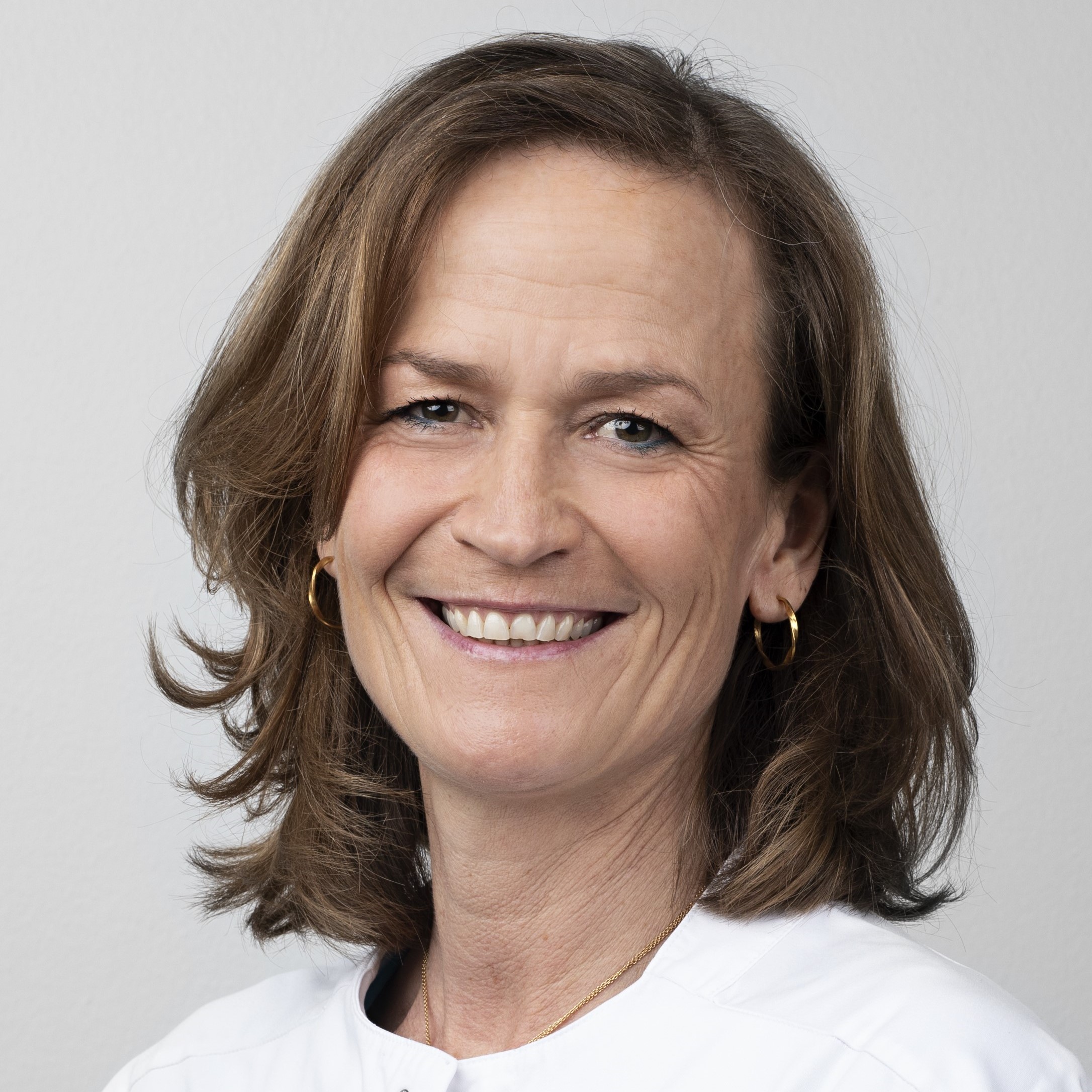