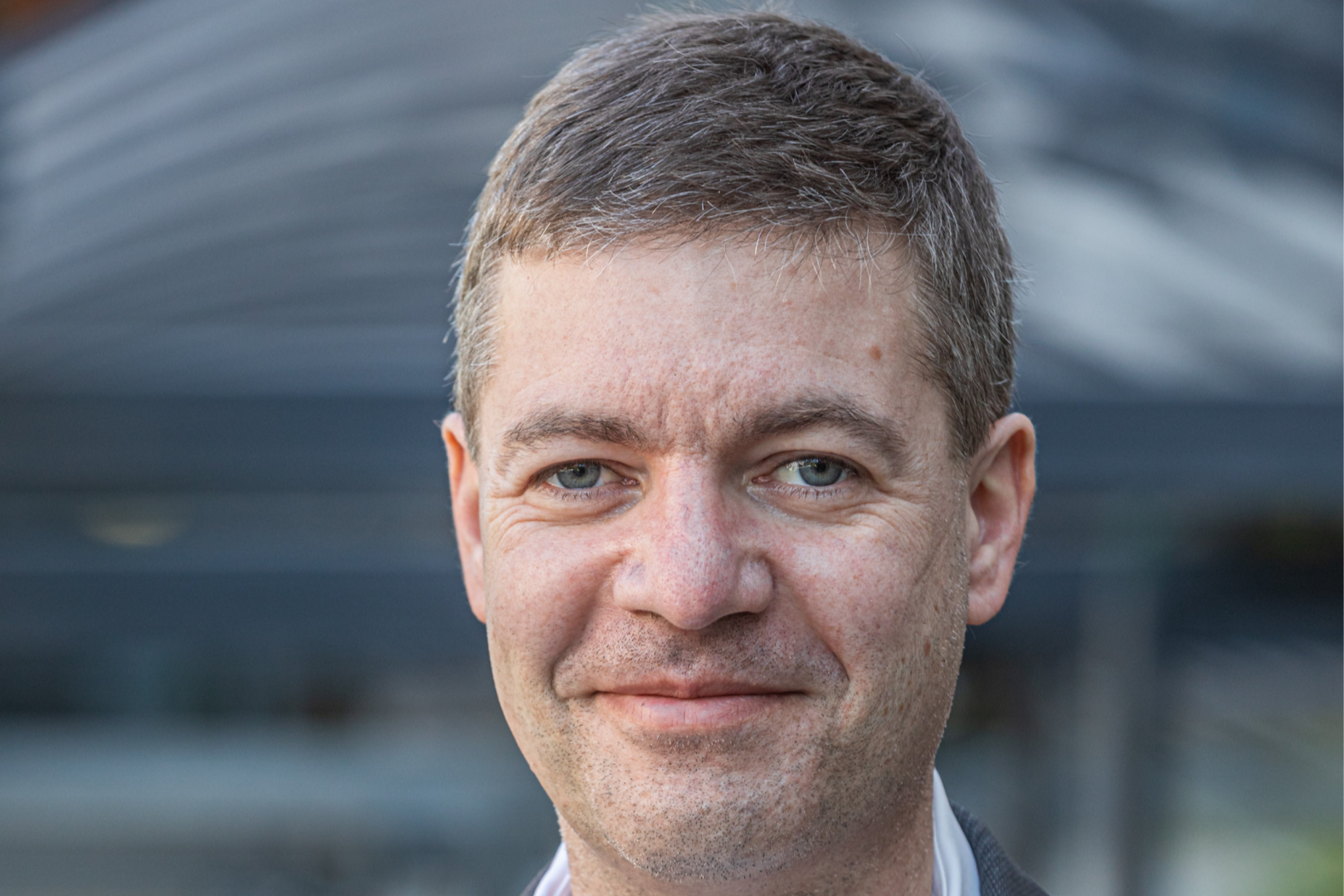 Prof. De Block has received several scientific awards, including the Award of the Royal Academy of Medicine of Belgium for experimental investigations on autoimmune diseases, the Young Investigator’s Award of the Belgian Endocrine Society in 2005, and the Novo Nordisk Award for Diabetes 2015–2016. He has published more than 150 papers in international medical journals. 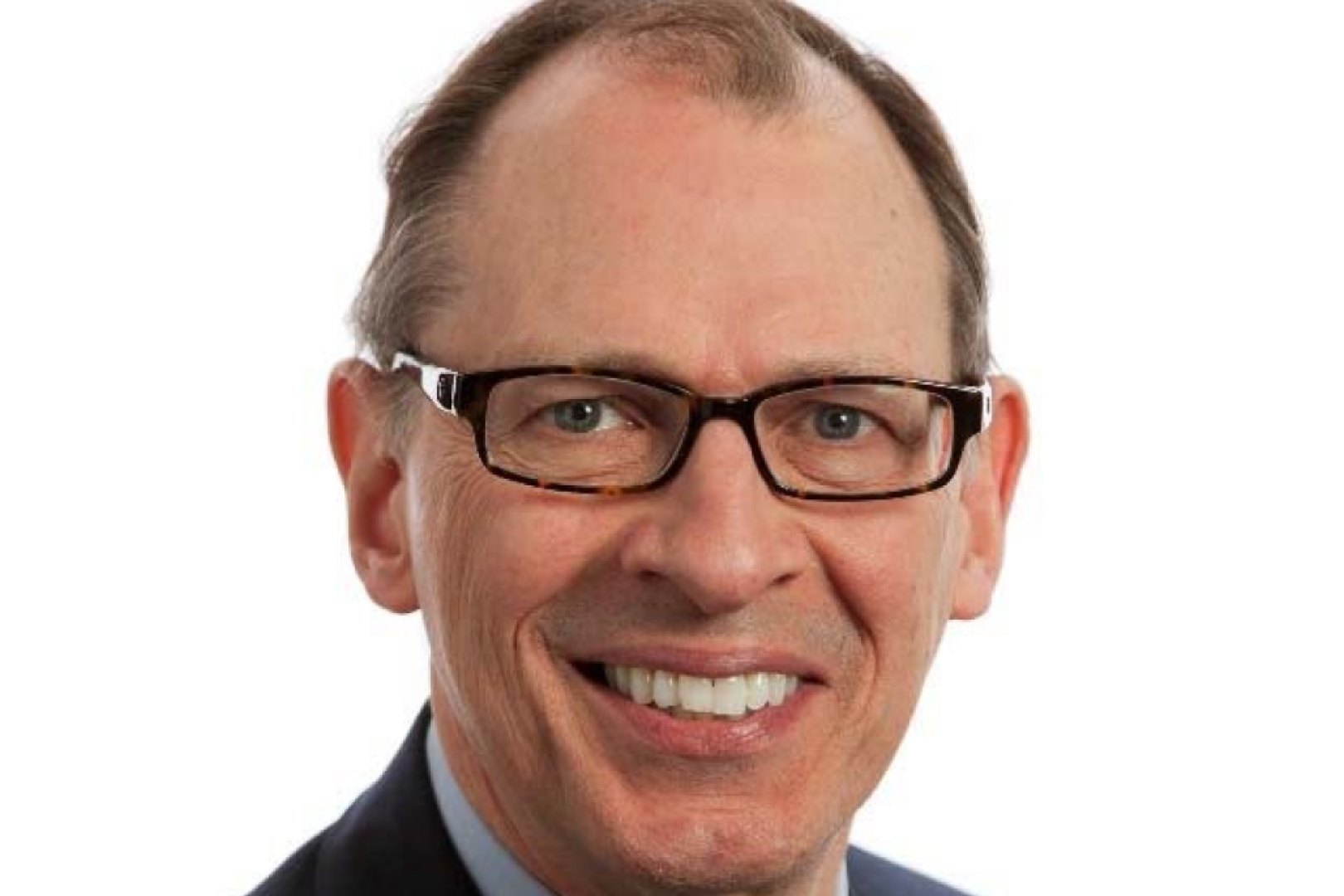 
Richard M. Bergenstal is an endocrinologist and Executive Director of the International Diabetes Center at HealthPartners Institute, Minneapolis, MN, USA. He is Clinical Professor in the Department of Medicine at the University of Minnesota, Minneapolis and served as President, Science & Medicine of the American Diabetes Association (ADA) in 2010. In 2007, Prof. Bergenstal was named the ADA’s Outstanding Physician-Clinician of the Year and in 2010 was awarded the Banting Medal for Service. He received his MD and endocrine training from the University of Chicago, Chicago, IL, USA, where he was an Assistant Professor of Medicine before joining the International Diabetes Center in 1983.

His clinical research has focused on glucose control and diabetes complications and advanced technology, including continuous glucose monitoring and automated insulin delivery systems, and he has served as a Principal Investigator of five National Institutes of Health trials.

Prof. Bergenstal’s clinical efforts are directed towards improving systems of care for patients with diabetes by translating new research findings into practice. He teaches on the importance of patient‐centred team care, has been listed in Best Doctors in America since it began in 1992, and has published more than 300 peer-reviewed scientific articles. 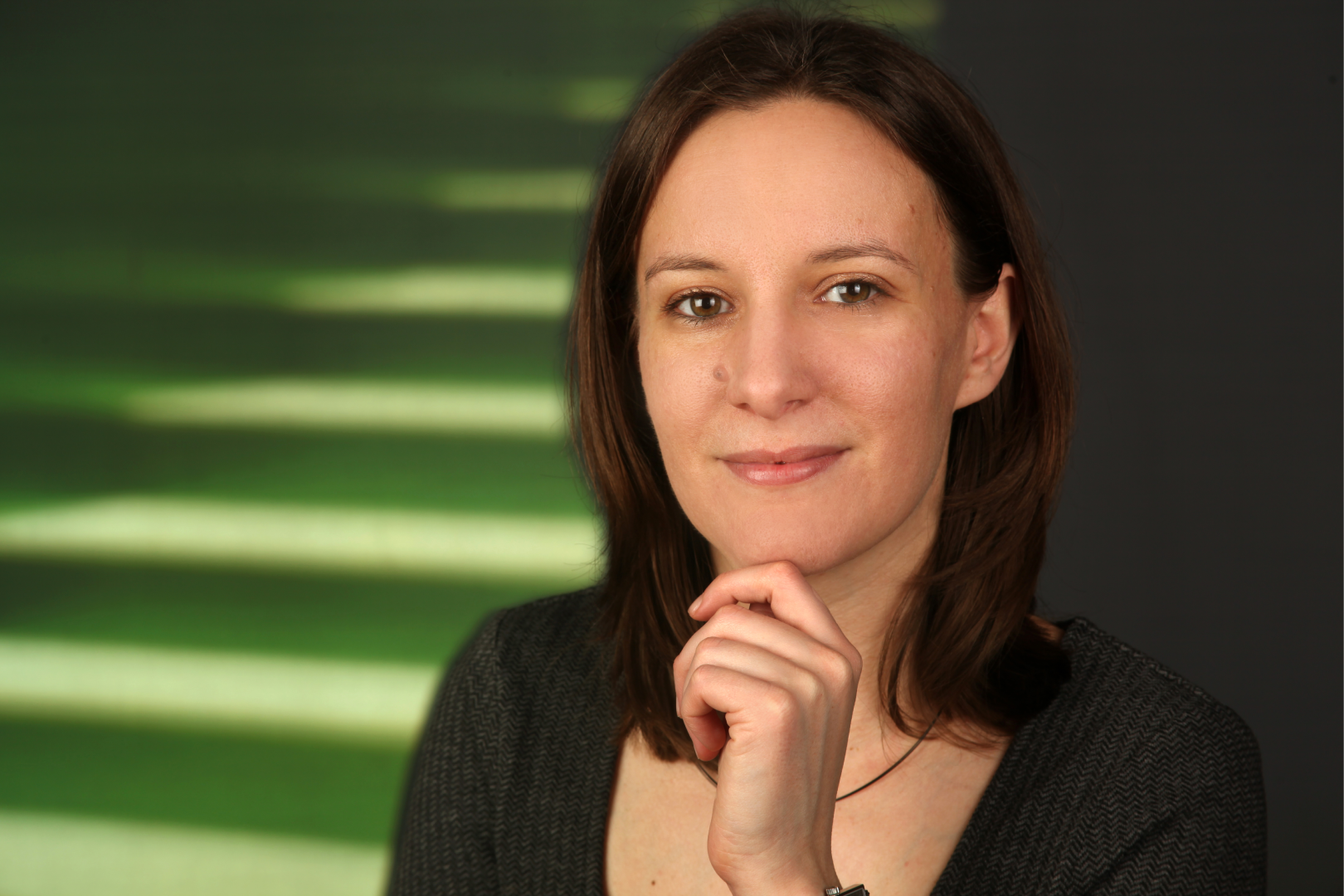 Prof. Mader’s research is focused on diabetes technology with an emphasis on insulin pumps, continuous glucose monitoring, the artificial pancreas and decision support systems. She has published more than 100 peer-reviewed scientific papers and serves as Associate Editor for Frontiers in Clinical Diabetes and Healthcare. Prof. Mader has received several awards in the field of diabetes technology, including the Langerhans award from the Austrian Diabetes Association in 2021. She is a member of several European associations and societies and is a management board member of the Austrian Diabetes Society, within which she heads the Diabetes Education Committee and is a member of the Diabetes Technology Committee. She has authored and co-authored several national guidelines in the field.