Professor Eduard Montanya is Professor of Medicine at the University of Barcelona, Head of the Diabetes Section at Bellvitge University Hospital, and Coordinator of the Diabetes and Metabolism Research Program at Bellvitge Biomedical Research Institute (IDIBELL), Barcelona, Spain. He is the Scientific Director of the Spanish Network of Biomedical Research Centers in Diabetes and Associated Metabolic Diseases (CIBERDEM).

Professor Montanya’s main research interests are the regulation of beta-cell mass, cell therapy and regenerative medicine, and new drug therapies in diabetes. He has been Chair of the Islet Study Group of the Spanish Diabetes Association, President of the Catalan Diabetes Association, Secretary of the Islet Study group of the European Association for the Study of Diabetes, ad-hoc member of the Scientific Committee of European Union Innovative Medicines Initiative (IMI2 JU) and President of the Diabetes Advisory Council of the Health Department of Catalonia. 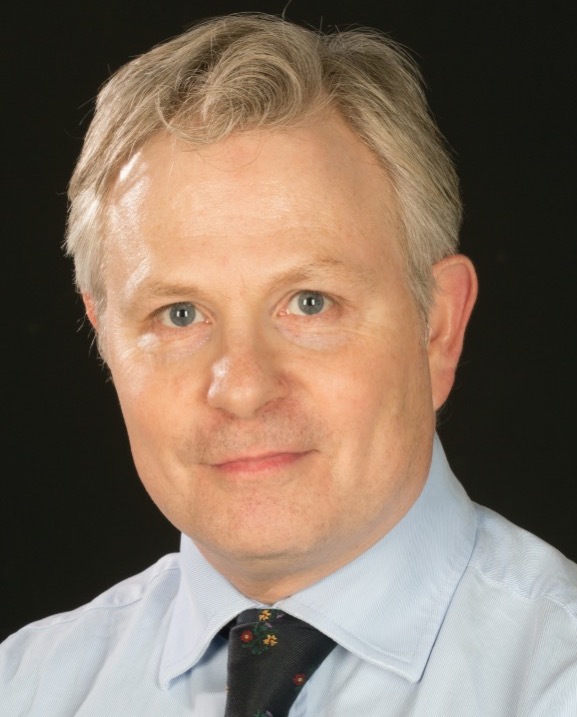 
Professor David Werring trained at Guy’s Hospital Medical School, London, UK and undertook neurology and medical training in London. He was appointed consultant neurologist at The National Hospital for Neurology and Neurosurgery, Queen Square, University College Hospital and Watford General Hospital, UK in 2005. In 2015, Professor Werring was appointed as Professor of Clinical Neurology at the UCL Queen Square Institute of Neurology, London, UK.

He is Head of the UCL Stroke Research Centre and Research Department of Brain Repair and Rehabilitation at the Institute of Neurology, Chair of the Association of British Neurologists Stroke Advisory Group, Stroke Specialty Lead for the NIHR North Thames Clinical Research Network, President-Elect of the British and Irish Association of Stroke Physicians, Expert Advisor to the NICE guideline centre, and on the Editorial Boards of the European Journal of Neurology, European Stroke Journal, International Journal of Stroke and Practical Neurology. Professor Werring is Chair of the UK Stroke Forum, the UK’s largest multidisciplinary stroke conference, for 2021–2022. 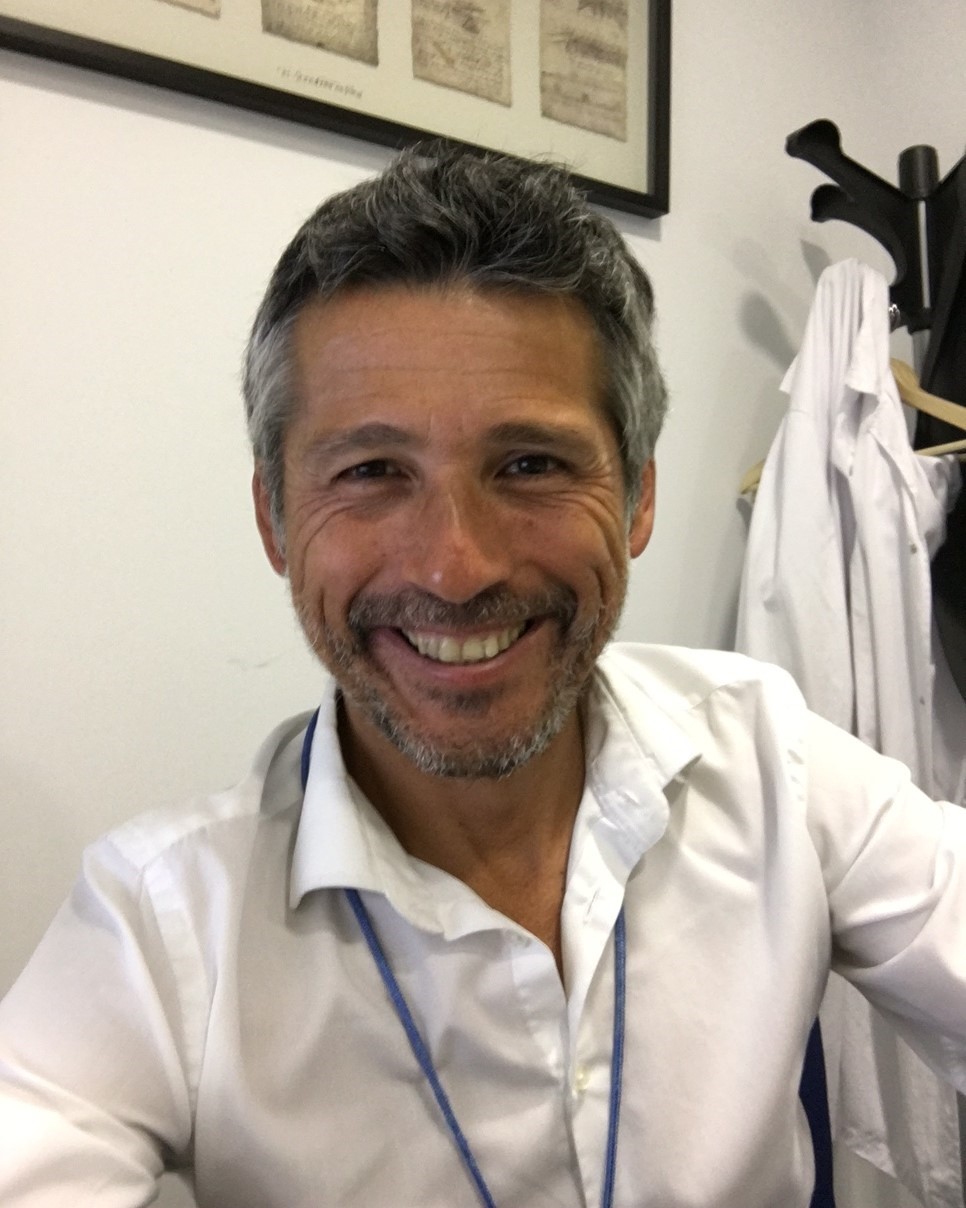 
Professor Carlos Molina is a stroke neurologist and Head of the Stroke Unit at Vall d’Hebron Hospital, Barcelona, Spain. He is an expert on reperfusion therapies for acute ischaemic stroke, and intensive management of intracranial haemorrhage. Dr Molina is a member of several Steering Committees for acute stroke and secondary prevention trials. He has published more than 525 papers in peer-reviewed journals as well as several book chapters. Professor Molina serves as Co-Editor of the ‘Controversies in Stroke’ Section in the Stroke journal. 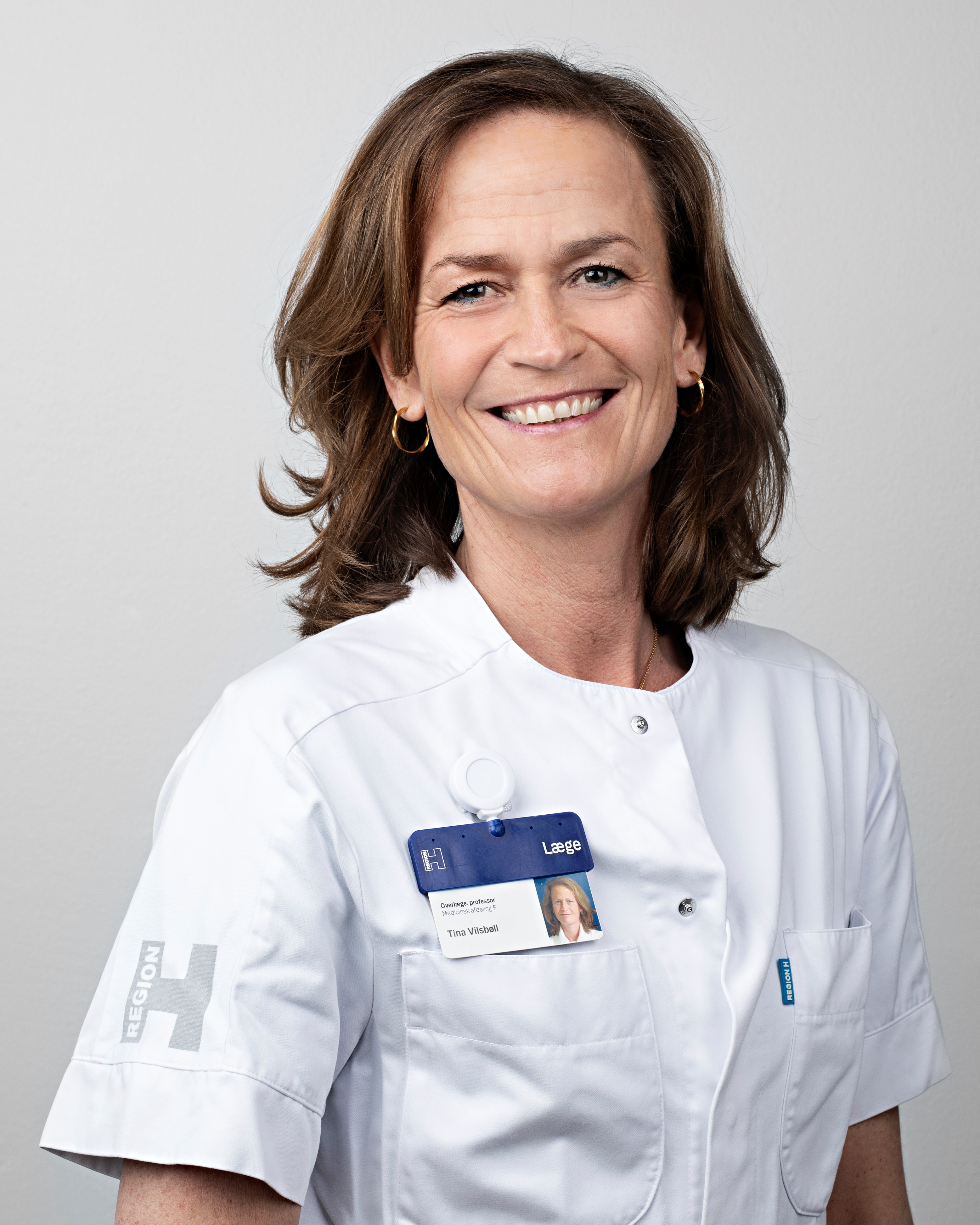 
Professor Vilsbøll has been involved in diabetes research since 1997, and in 2004 she established the Center for Diabetes Research at Gentofte Hospital, University of Copenhagen, Denmark, now part of Steno Diabetes Center Copenhagen. Her research is focused on the pathophysiology of obesity, prediabetes, type 2 diabetes, regulation of appetite and food intake, and the utilisation of incretins as therapeutics. Integration of the gut in the understanding of human glucose metabolism has become a major focus in her laboratory over recent years. Professor Vilsbøll is an experienced teacher and supervises several PhD and medical students conducting diabetes research. She has published more than 370 scientific publications (H-index 73), several books and book chapters. Professor Vilsbøll is a frequently invited speaker at international meetings. In addition to her teaching and research posts, she is a member of numerous professional societies and committees, and referees for several international journals.