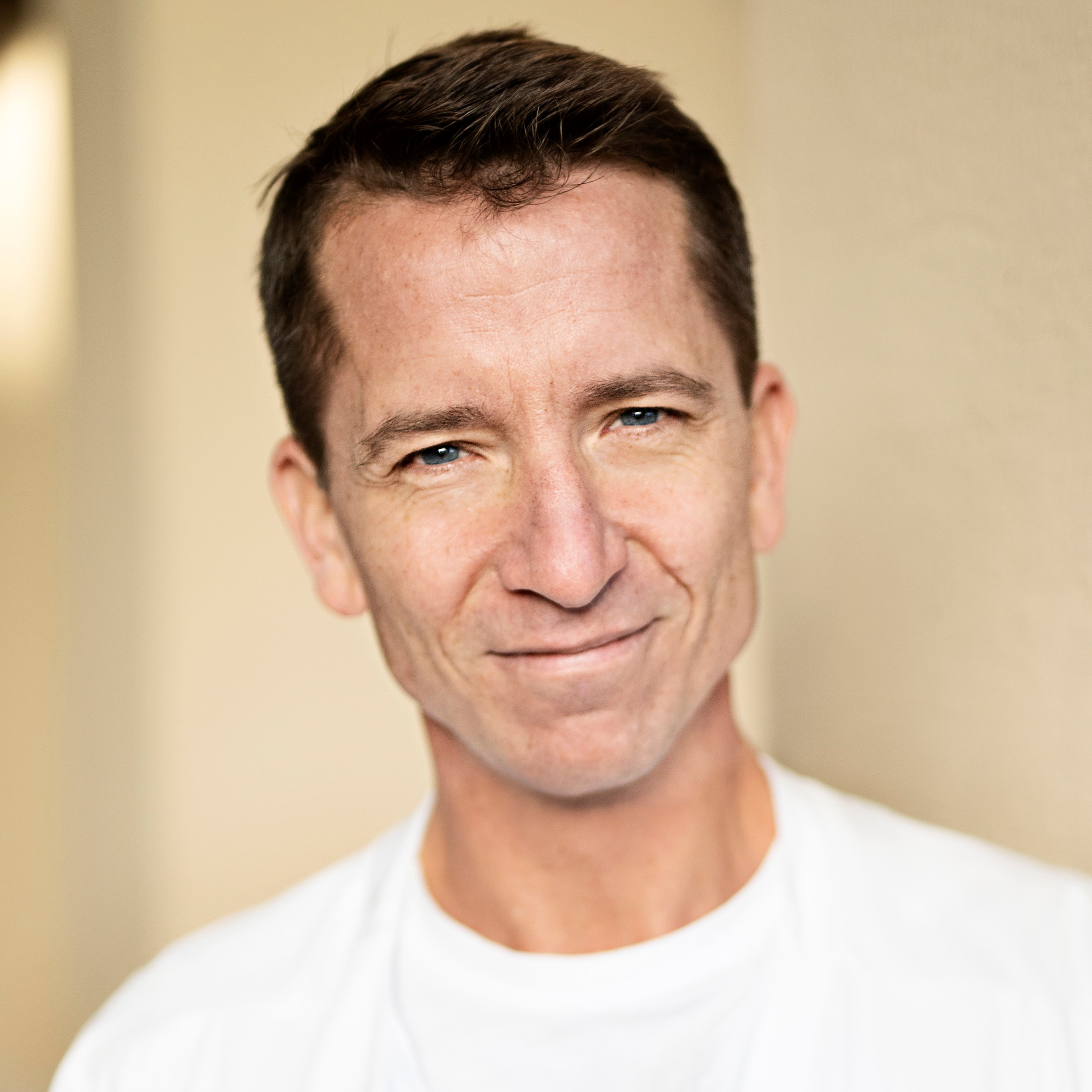 Filip K. Knop, MD PhD, is a professor of endocrinology and director of Center for Clinical Metabolic Research at Gentofte Hospital, University of Copenhagen, and consultant endocrinologist at Steno Diabetes Center Copenhagen. Prof. Knop has been involved in diabetes and metabolic research since his fellowship at The Distinguished Gifford Laboratories for Diabetes Research, University of Texas, Southwestern Medical Center in Dallas in 1999 (supervised by Christopher B. Newgard). Knop received his MD degree in 2002 and his PhD in medical sciences in 2007 from University of Copenhagen (supervisor: Jens J. Holst). Knop’s research centres on human metabolism, the pathophysiology of obesity and related disorders including type 2 diabetes and non-alcoholic fatty liver disease, regulation of appetite and food intake, and the therapeutic potential of factors involved in these processes. The Knop laboratory has reported several novel findings describing the integrative role of the gut and the liver in human (patho)physiology.


Vanita Aroda is the Director of Diabetes Clinical Research at the Brigham and Women's Hospital in Boston, MA, and is Member of the Faculty of Harvard Medical School. Dr. Aroda completed her training in Internal Medicine and in Endocrinology, Diabetes and Metabolism at the University of California San Diego, CA, USA.