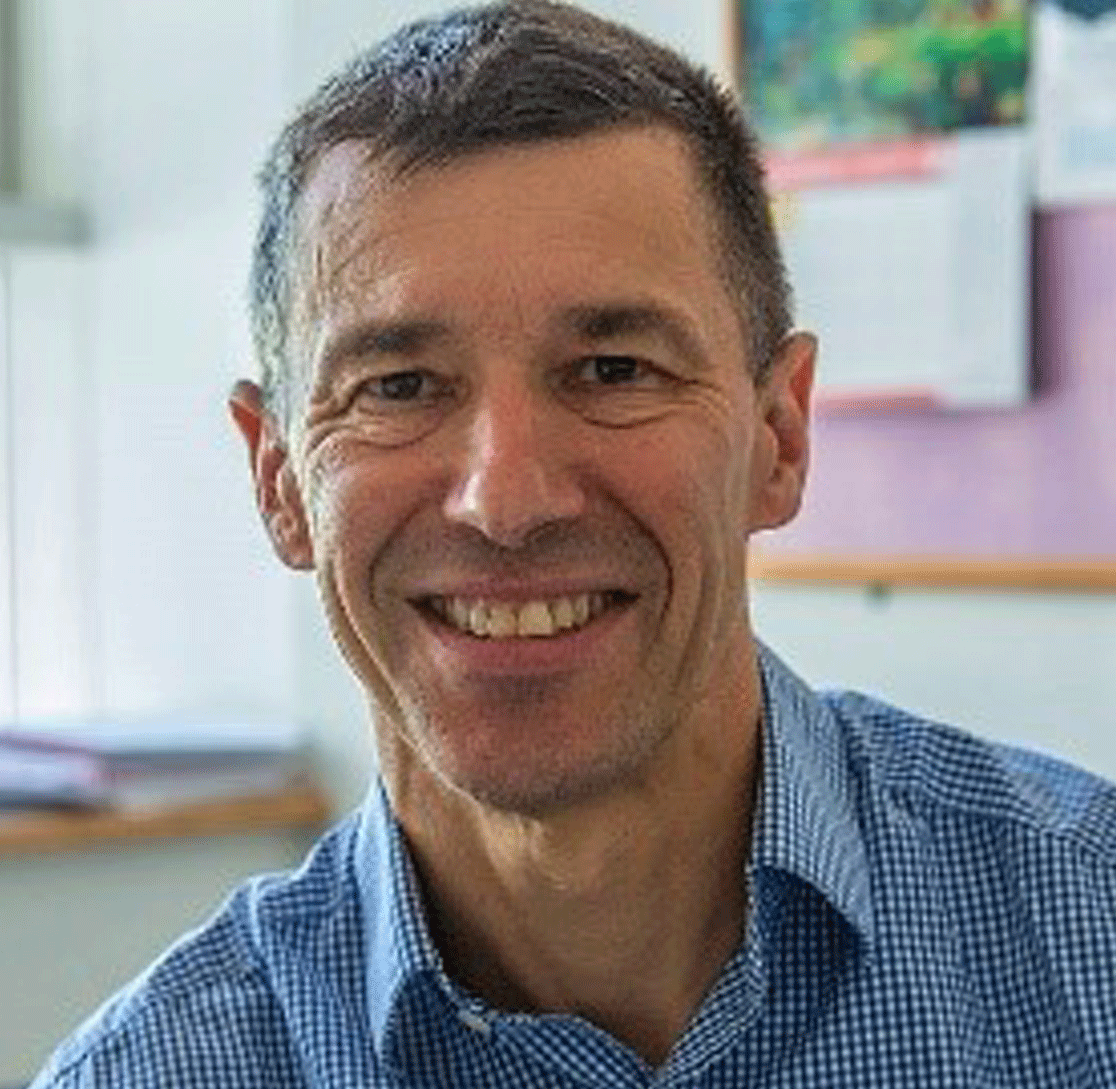 John Wilding leads clinical research into obesity, diabetes and endocrinology at the University of Liverpool, UK.

Professor Wilding graduated from Southampton University in 1985, where he continued his clinical training until moving to the Royal Postgraduate Medical School at Hammersmith Hospital, London, where he undertook specialist training in diabetes and endocrinology, and three years of laboratory-based research into the neurobiology of obesity and diabetes. He leads specialist services for severe obesity at Aintree University Hospital – designated a Centre for Obesity Management by the UK and European Associations for the Study of Obesity. His research team focuses on developing new treatments and strategies to reduce the burden of diabetes and
obesity-related disease.

He has published over three hundred papers, chapters and review articles related to his research interests, which include clinical trials in diabetes and obesity, adipocyte biology, and studies of metabolism.

Professor Wilding chairs the National Clinical Research Network Metabolic and Endocrine Speciality Group and is a past Chair of the UK Association for the Study of Obesity. He is a member of the Royal College of Physicians Advisory Group on Nutrition, Weight and Health, and is President of the World Obesity Federation.


Rachel Batterham is Professor of Obesity, Diabetes and Endocrinology at University College London (UCL), London, UK. She leads the University College London Hospital (UCLH) Bariatric Centre for Weight Management & Metabolic Surgery and the UCL Centre for Obesity Research within the Department of Medicine. She is the Director for the UCLH/UCL NIHR Biomedical Research Centre Obesity Research Theme, and the Royal College of Physicians’ Special Advisor on Obesity.

Professor Batterham has received several national and international awards for her work in obesity, including the Royal Society of Medicine’s Steven’s Lecture (2018), the Andre Mayer award from the World Obesity Federation (2016), and the Diabetes UK Rank Fund Nutrition Prize (2015). She has made significant clinical contributions to defining the management of obese patients through her membership of the National Institute for Health and Care Excellence (NICE) Obesity Guideline Development Group.

She is Scientific Chair for the International Federation for Surgery for Obesity and Metabolic Diseases (IFSO) European Chapter (since 2015), a Trustee for the Association for the Study of Obesity (since 2016) and Council Member for British Obesity and Metabolic Surgery Society (since 2016). She is passionate about reducing the stigma that people with obesity experience and ensuring that the patient voice is heard, and has established a charity for people affected by obesity, the Obesity Empowerment Network UK. 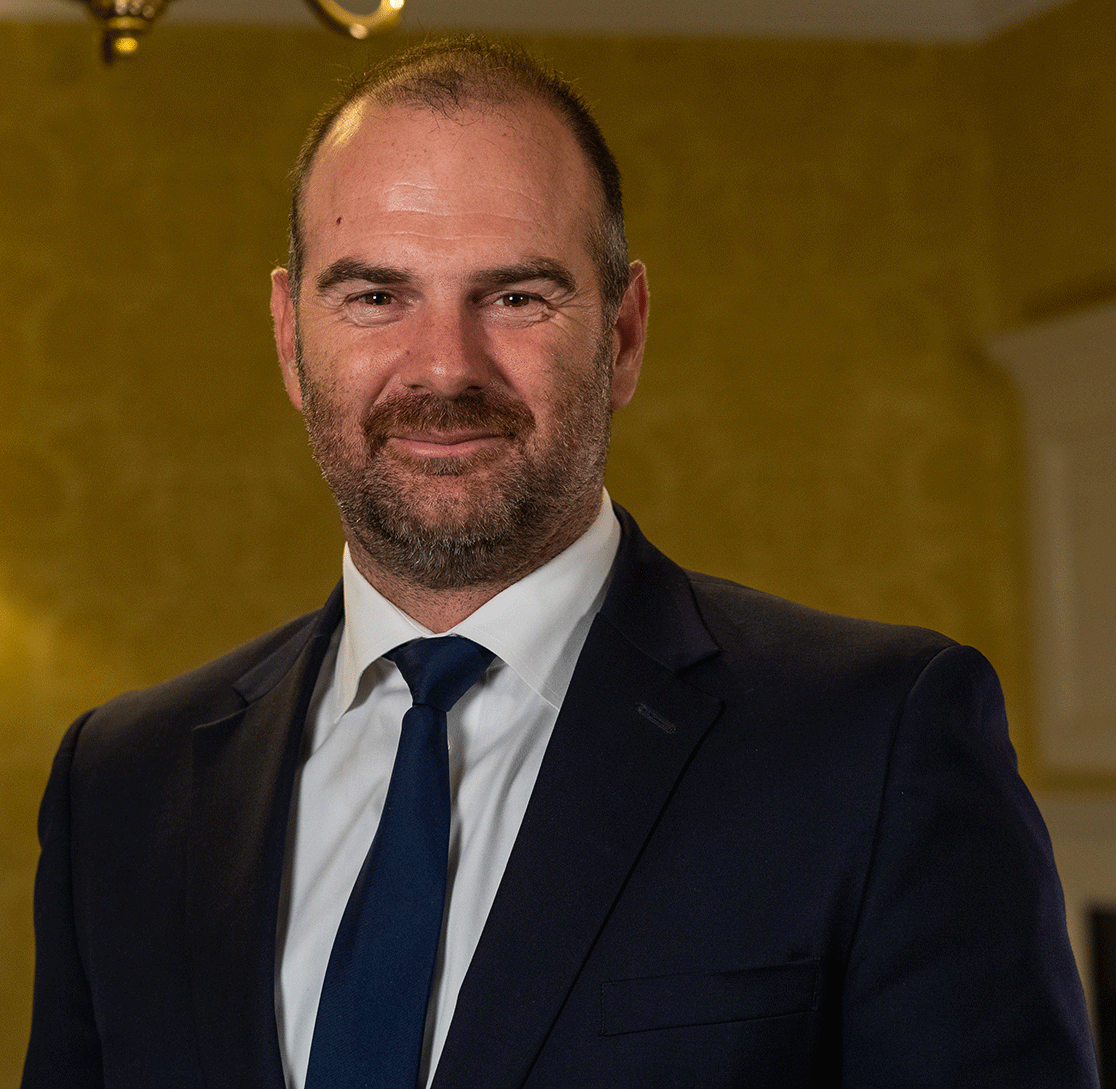 
Carel le Roux graduated from medical school in Pretoria, South Africa, and completed his specialist training in metabolic medicine at St Bartholomew’s Hospital and Hammersmith Hospital, UK. He obtained his PhD from Imperial College London where he later took up a faculty position before moving to University College Dublin, Ireland, to take up the Chair in Experimental Pathology. Professor le Roux is now a Director of the Metabolic Medicine Group and also holds the position of Professor of Metabolic Medicine at Ulster University, Ireland. He currently coordinates an Innovative Medicine Initiative project on obesity.

Professor le Roux is the recipient of a President of Ireland Young Researcher Award, Irish Research Council Laurate Award, and a Clinician Scientist Award from the UK National Institute for Health Research, and was awarded a Wellcome Trust Clinical Research Fellowship for his work on how the gut talks to the brain. 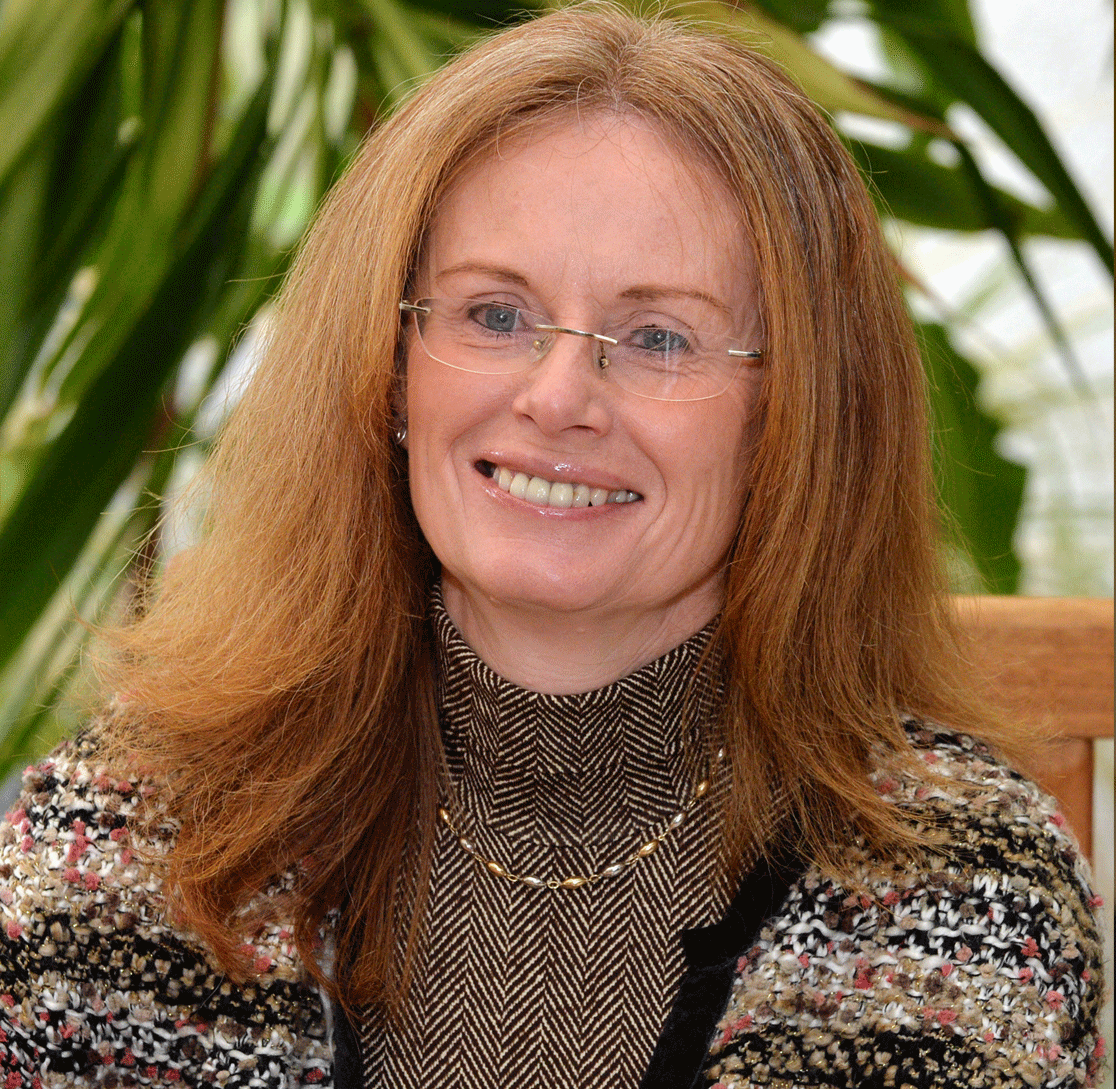 Professor Davies is a National Institute for Health Research (NIHR) Senior Investigator Emeritus and Director of the NIHR Leicester Biomedical Research Centre. Her research interests include the causes, screening, prevention, self-management and treatment of type 2 diabetes mellitus. She is the Principal Investigator on a number of large global studies in the field of diabetes, obesity, physical activity, sedentary behaviour and cardiovascular disease, and Co-Chair for the European Association for the Study of Diabetes and American Diabetes Association Consensus Report on T2DM Management.

Professor Davies has published over 700 original articles and has received over £60M of grant funding. She was awarded the CBE (Commander of the Most Excellent Order of the British Empire) in the 2016 New Year’s Honour’s List for services to diabetes research.