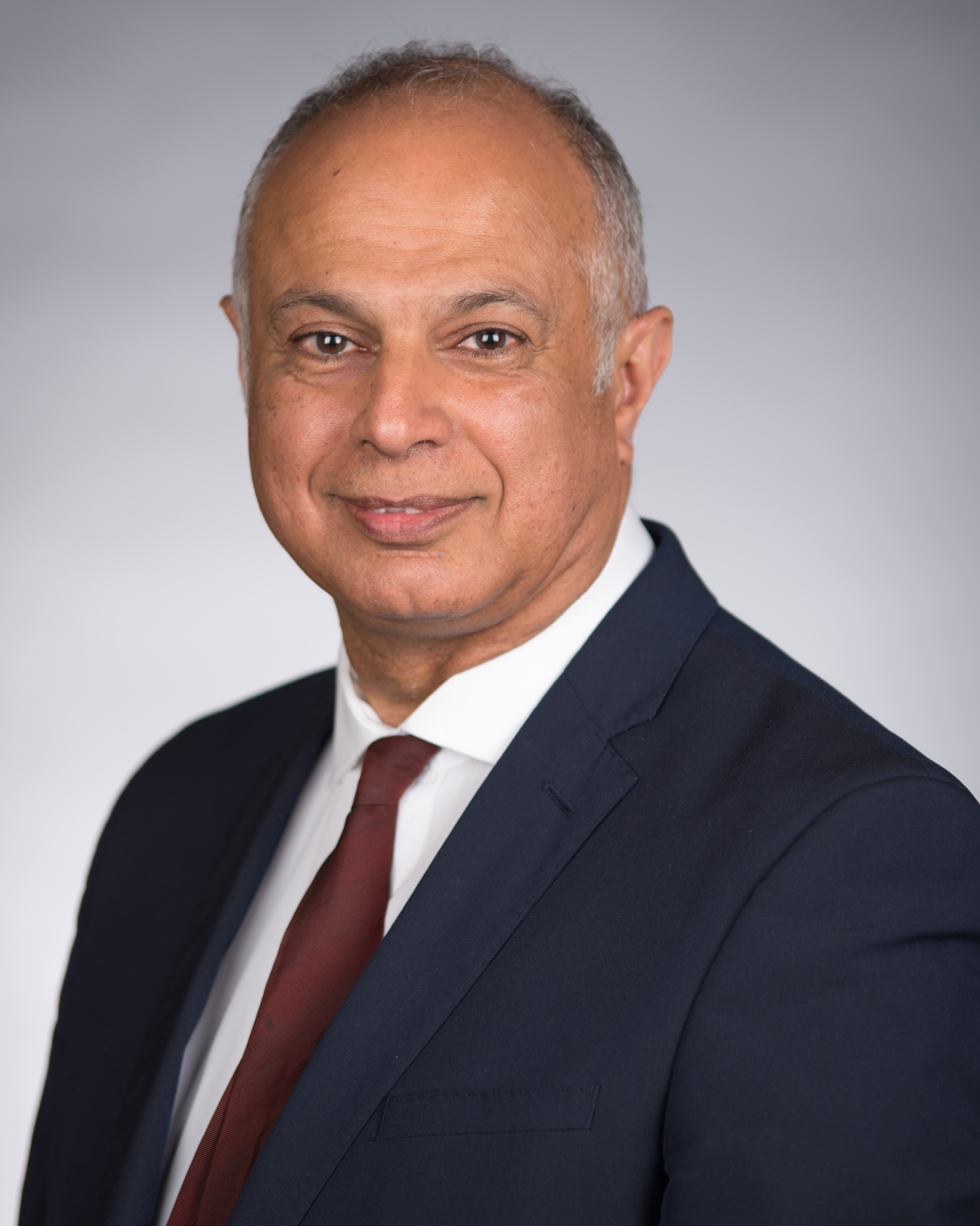 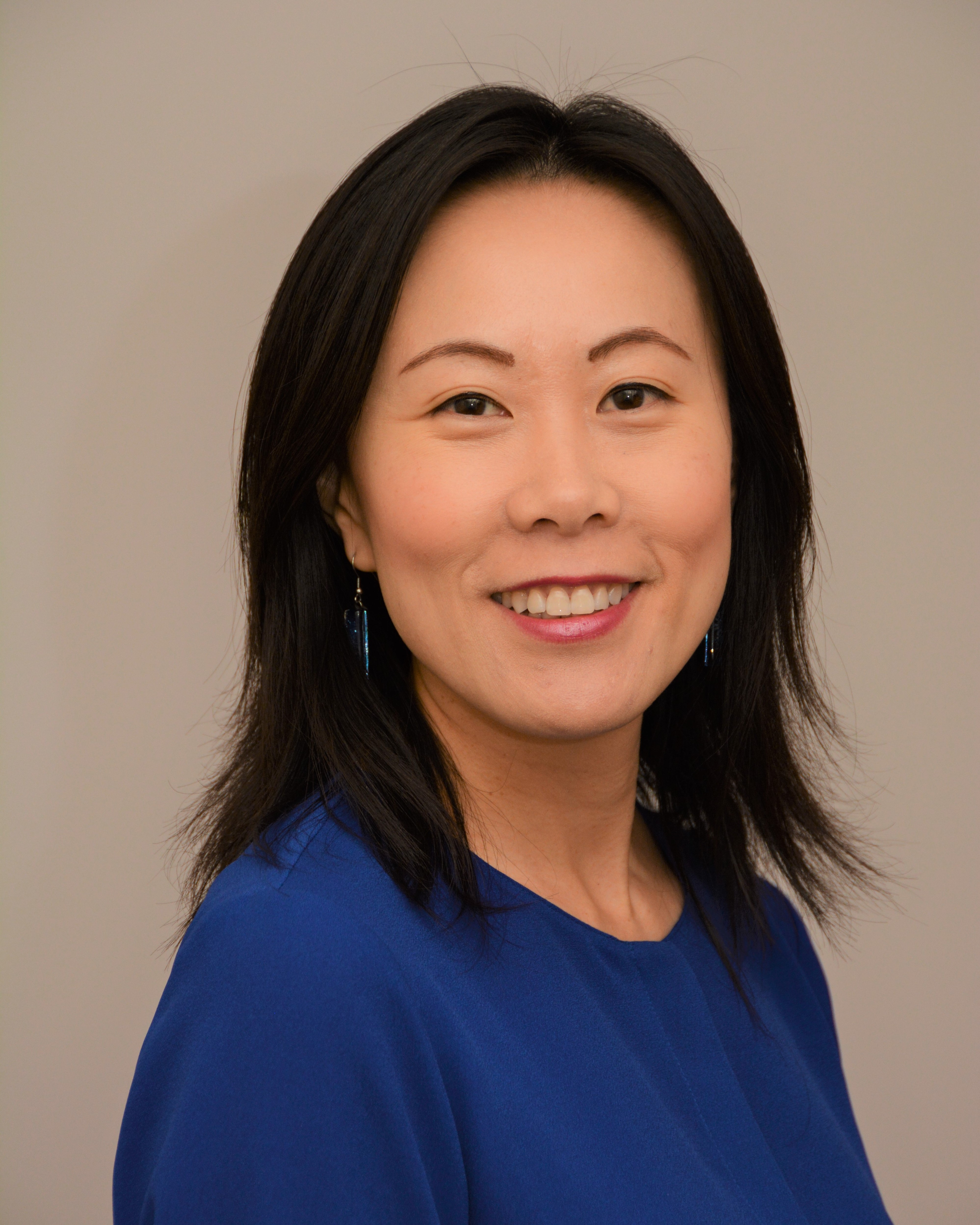 
Dr. Cheng is an Endocrinologist at Trillium Health Partners and Unity Health Toronto and an Associate Professor at the University of Toronto.  She has been involved with the development of the Diabetes Canada clinical practice guidelines since 2003 and served as Chair for the 2013 version.  Currently, she is an Associate Editor for the Canadian Journal of Diabetes and immediate Past-Chair of the Professional Section of Diabetes Canada.  In recognition of her contribution, she has received the national Charles H. Best Award and the Gerald S. Wong Service Award from Diabetes Canada.  She is also the creator of The Med Ed Pledge – an initiative to increase Diversity & Inclusion in continuing medical education (www.theMedEdPledge.com) 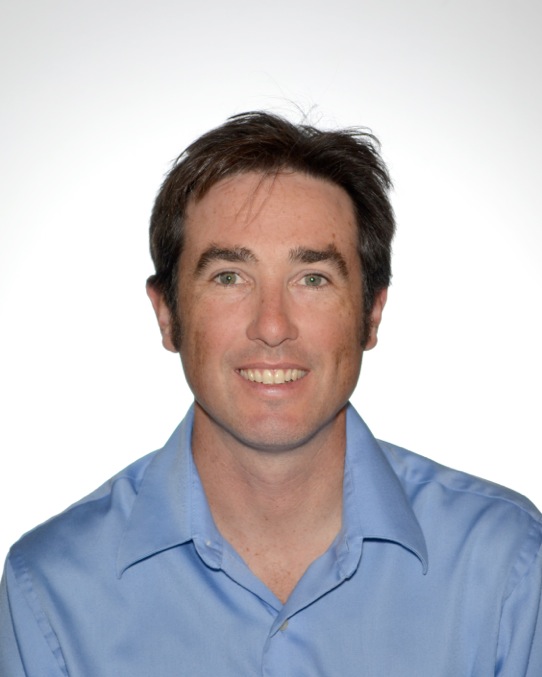 
Dr. Kim Connelly is a Cardiologist and Scientist who is both nationally recognized as an expert in echocardiography, cardiovascular MRI and the impact of diabetes upon cardiac function and ventricular remodeling. Dr. Connelly runs a basic research laboratory at the Keenan Research Centre at St. Michael’s Hospital where he focuses upon basic mechanisms of disease – primarily around the role of pathological extracellular matrix accumulation with a focus upon translating discoveries into therapies in humans.

He has an H-index of 48 and i10-index of 158 (Google scholar), and his work has been cited >8100 times, with publications in journals such as the NEJM, Circulation, Journal of the American college of Cardiology, Circulation Research, Diabetes, Cell Metabolism and Lancet Endocrinology and Diabetes. His work is diverse covering clinical guidelines statements, clinical trials, and preclinical studies along the themes of ventricular remodeling, diabetes, magnetic resonance imaging and echocardiography. He is a member of the editorial board of various journals such as The Canadian Journal of Cardiology and Cardiovascular Diabetology. He has received funding from the Heart and Stroke Foundation Canada, CIHR, Canadian Foundation of Innovation, Ministry of Ontario and industry sources, totally >$5 million as principal investigator. As a co-investigator, he has been part of >$20 million in funding, from the Ministry of Ontario, HSF, CIHR, CFI and industry sources.

Dr Connelly has been recognised for his contributions to science by being awarded a HSF clinician scientist award, a CIHR New Investigator Award, an Early Researcher Award from the Ministry of Ontario, the SC Verma award and the Insulin 100 emerging leader award to celebrate 100 years since the discovery of insulin at University of Toronto, as well as Canadian Cardiovascular Congress YIA 2012. He is current chair of the Canadian Cardiovascular guideline and was chair of the macrovascular complication section for Diabetes Canada CPG 2018.

Dr. Kim Connelly is the director of the Keenan Research Centre for Biomedical Science and holds the Keenan Chair in Research Leadership. 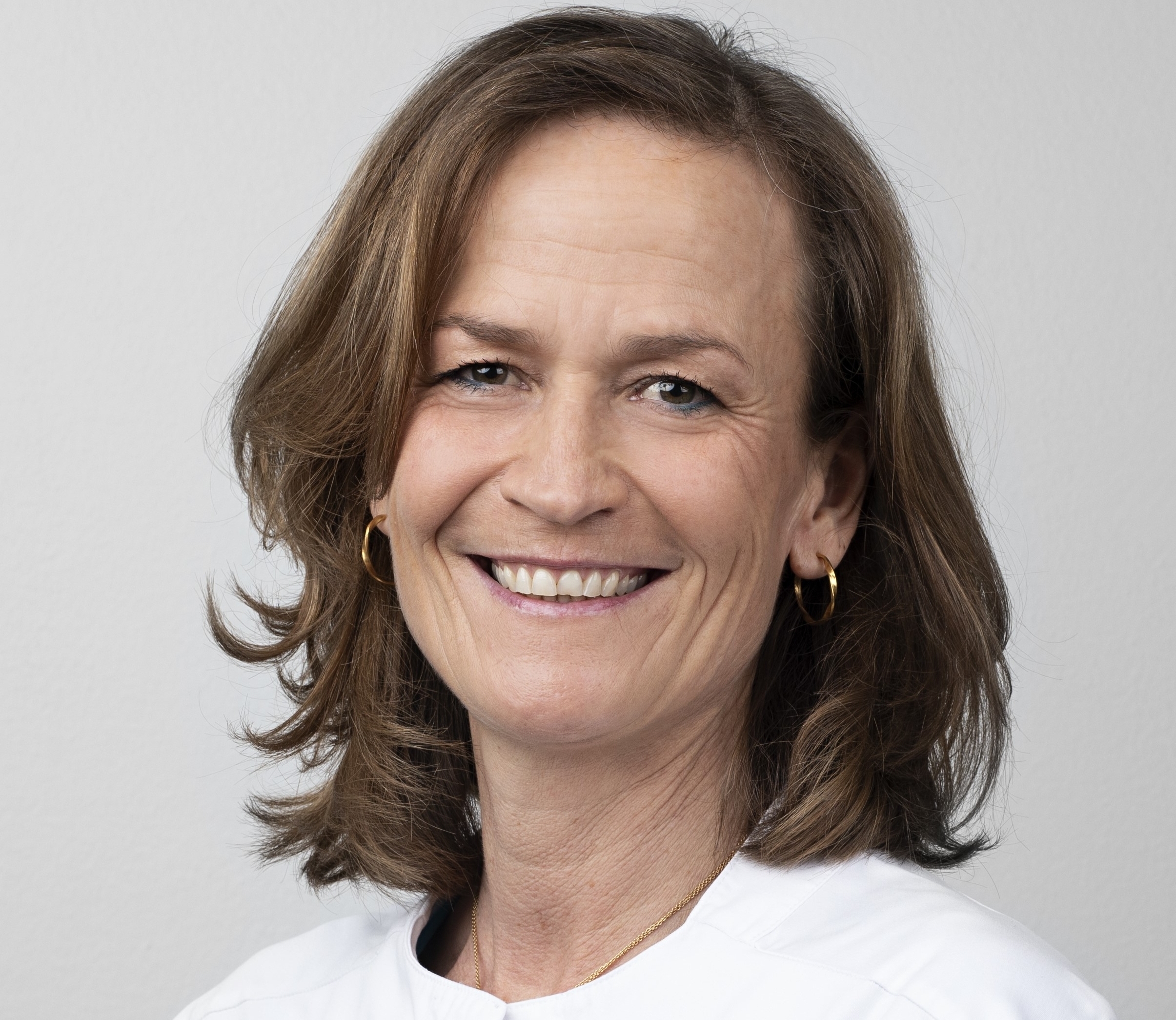 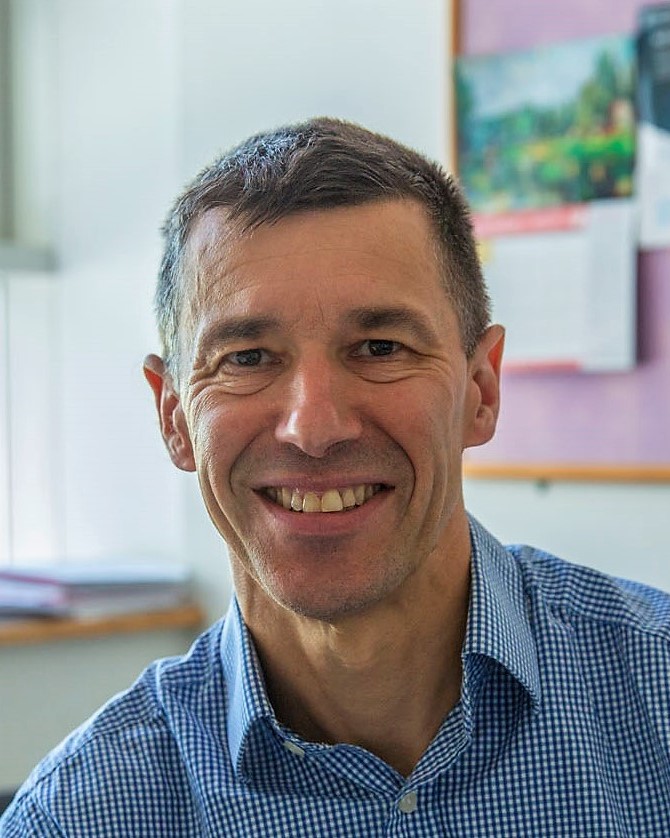 
Professor John Wilding leads clinical research into Obesity, Diabetes and Endocrinology at the University of Liverpool, where he has worked since 1996, after training in Southampton and London.  His clinical interests focus on caring for people with diabetes and obesity and he leads specialist services for obesity at Aintree University Hospital – designated a Centre for Obesity Management by the European Association for the Study of Obesity.

John’s research team focusses on developing and evaluating treatments for obesity and diabetes. He has published over 350 papers, chapters and review articles, including clinical trials in diabetes and obesity, studies of adipocyte biology and metabolism.

He chairs the National Clinical Research Network Metabolic and Endocrine Speciality Group.  He is a past Chair of the UK Association for the Study of Obesity, a member of the Royal College of Physicians Advisory Group on Nutrition, Weight and Health and President of the World Obesity Federation.