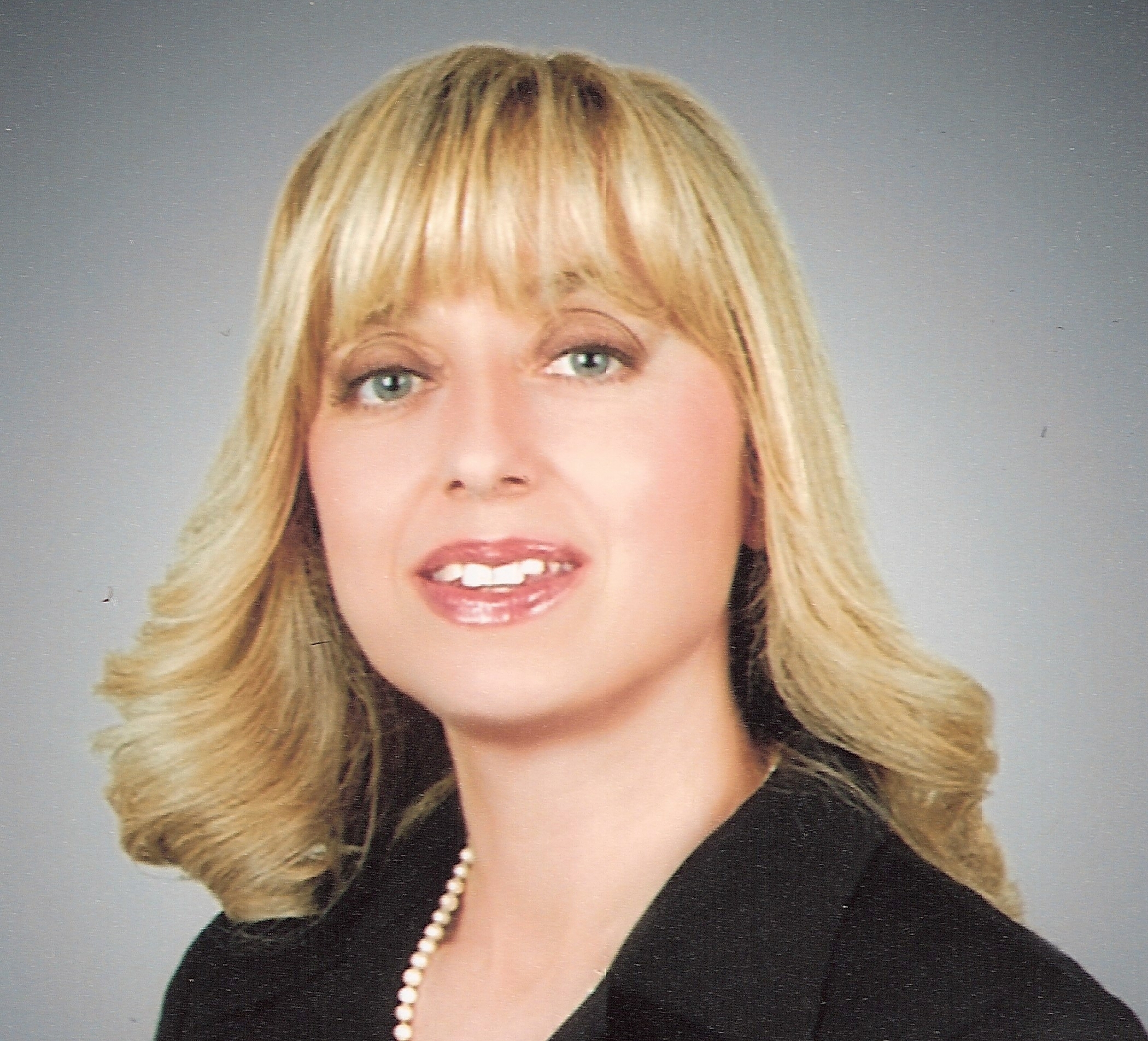 Lale Tokgözoğlu is professor of cardiology at Hacettepe University, Ankara, Turkey. She is the immediate past-president of the European Atherosclerosis Society and deputy editor of the European Heart Journal. She chaired the Atherosclerosis and Vascular Biology Working Group of the European Society of Cardiology between 2008 and 2010. Prof. Tokgözoğlu has served on the board of the Turkish Society of Cardiology and was elected to be the first female president of the Society in its history, between 2014 and 2016. During that time, she worked with the Ministry of Health to develop heart health policies and strategies. She also chaired the Dyslipidaemia Working Group of the Turkish Society of Cardiology. She has contributed to several guidelines and consensus papers on dyslipidaemia and preventive cardiology both in Europe and nationally. Prof. Tokgözoğlu was a member of the steering committee of the EUROASPIRE III-V studies, which were the landmark studies defining preventive measures in Europe. She has also served on the board of the Prevention Association as well as different committees of the European Society of Cardiology, including the Fellowship and Training Committee, the Education Committee and currently the Research and Grants Committee. She is a member of the Science Academy and a founding member of the Atherosclerosis Research and Education Society in Turkey. She is also a founding member of the Department of Noncommunicable Diseases in Hacettepe University. Additionally, she serves on the Scientific and Research Council of Turkey Working Group on women researchers. 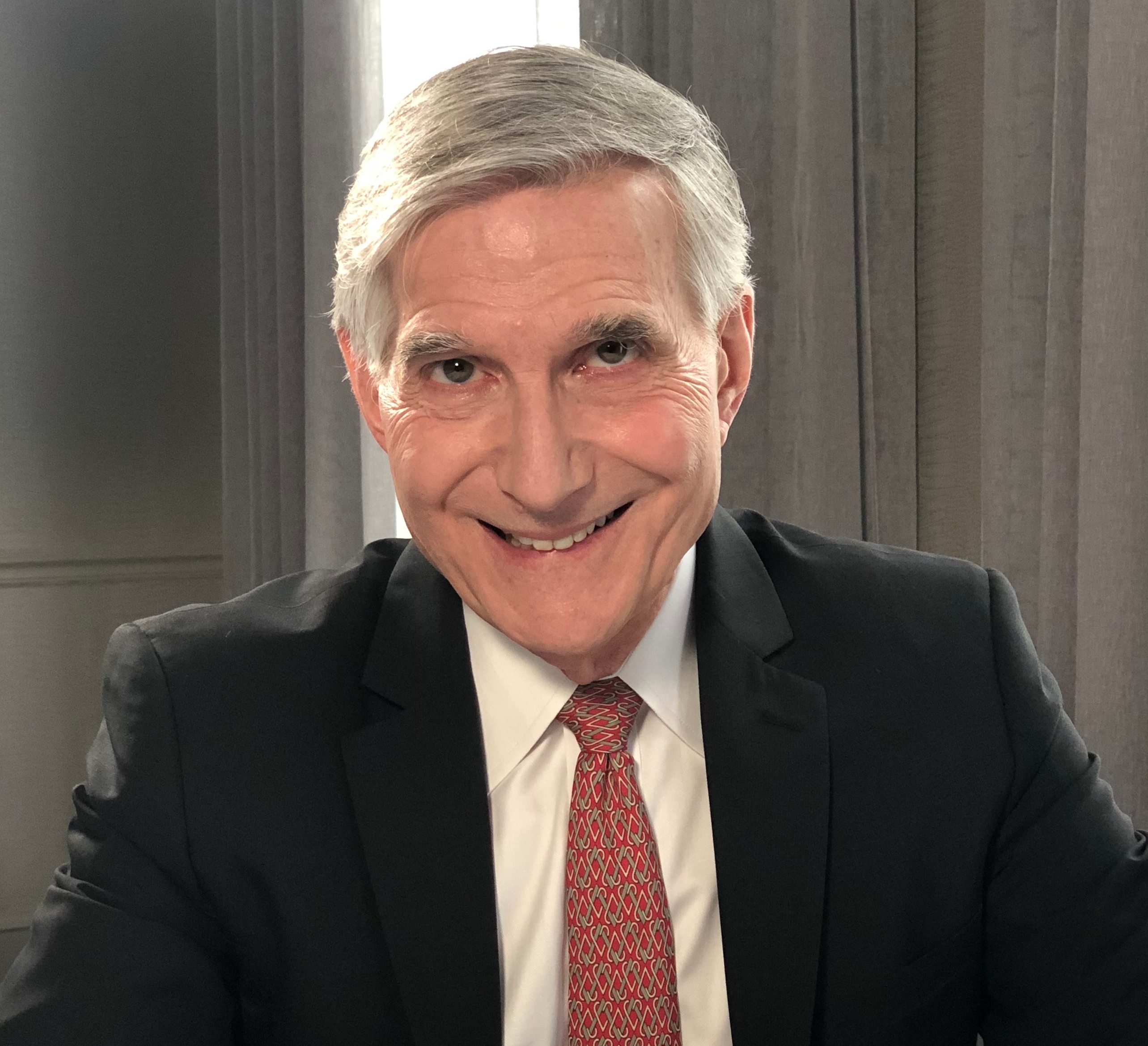 
Peter Libby, MD, a cardiovascular specialist at Brigham and Women’s Hospital in Boston, Massachusetts, USA, holds the Mallinckrodt Professorship of Medicine at Harvard Medical School. He directed Cardiovascular Medicine at Brigham and Women’s Hospital from 1998 to 2014. His areas of clinical expertise include general and preventive cardiology. His current major research focus is the role of inflammation in vascular diseases such as atherosclerosis. Prof. Libby has a particular devotion to clinical translation. He instigated and helped to lead the large scale Canakinumab Anti-Inflammatory Thrombosis Outcomes Trial that provided clinical validation of the role of inflammation in atherosclerosis.

Prof. Libby has received numerous research awards, including the Distinguished Scientist Award from the American College of Cardiology (ACC), the Gold Medal of the European Society of Cardiology, the Basic Research Prize of the American Heart Association, the Anitschkow Prize in Atherosclerosis Research of the European Atherosclerosis Society, the Ernst Jung Gold Medal for Medicine, and the Benditt Award from the North American Vascular Biology Organization.

Prof. Libby’s professional memberships include the Association of American Physicians, the American Society for Clinical Investigation, and honorary memberships in the British Atherosclerosis Society, the Japan Circulation Society, and the Japanese College of Cardiology. He has served as the president of the Association of University Cardiologists. He also has served as a volunteer for the American Heart Association, including chairman of several research committees and member of executive committees. Prof. Libby presided the ACC’s Research Peer Review Committee for two terms. He has frequently consulted for the US National Heart, Lung, and Blood Institute (NHLBI), including membership on the Board of Scientific Councillors. He directed the DW Reynolds Cardiovascular Clinical Research Center and two cycles of Leducq Foundation Awards and has received continuous funding from the NHLBI for several decades.  He currently serves as the president of the International Atherosclerosis Society.

As an author and lecturer on cardiovascular medicine and atherosclerosis, Prof. Libby has published extensively in medical journals including Circulation, Journal of Clinical Investigation, Proceedings of the National Academy of Sciences, New England Journal of Medicine, and Nature. He is an editor of Braunwald’s Heart Disease and was the editor-in-chief of the current 12th edition. Prof. Libby has also contributed chapters on the pathogenesis, treatment, and prevention of atherosclerosis to many editions of Harrison’s Principles of Internal Medicine. He has held numerous visiting professorships and delivered more than 150 major named or keynote lectures throughout the world.

Prof. Libby earned his medical degree at the University of California, San Diego, and completed his training in internal medicine and cardiology at the Peter Bent Brigham Hospital (now Brigham and Women’s Hospital). He also holds an honorary MA degree from Harvard University, and three honorary doctorates. 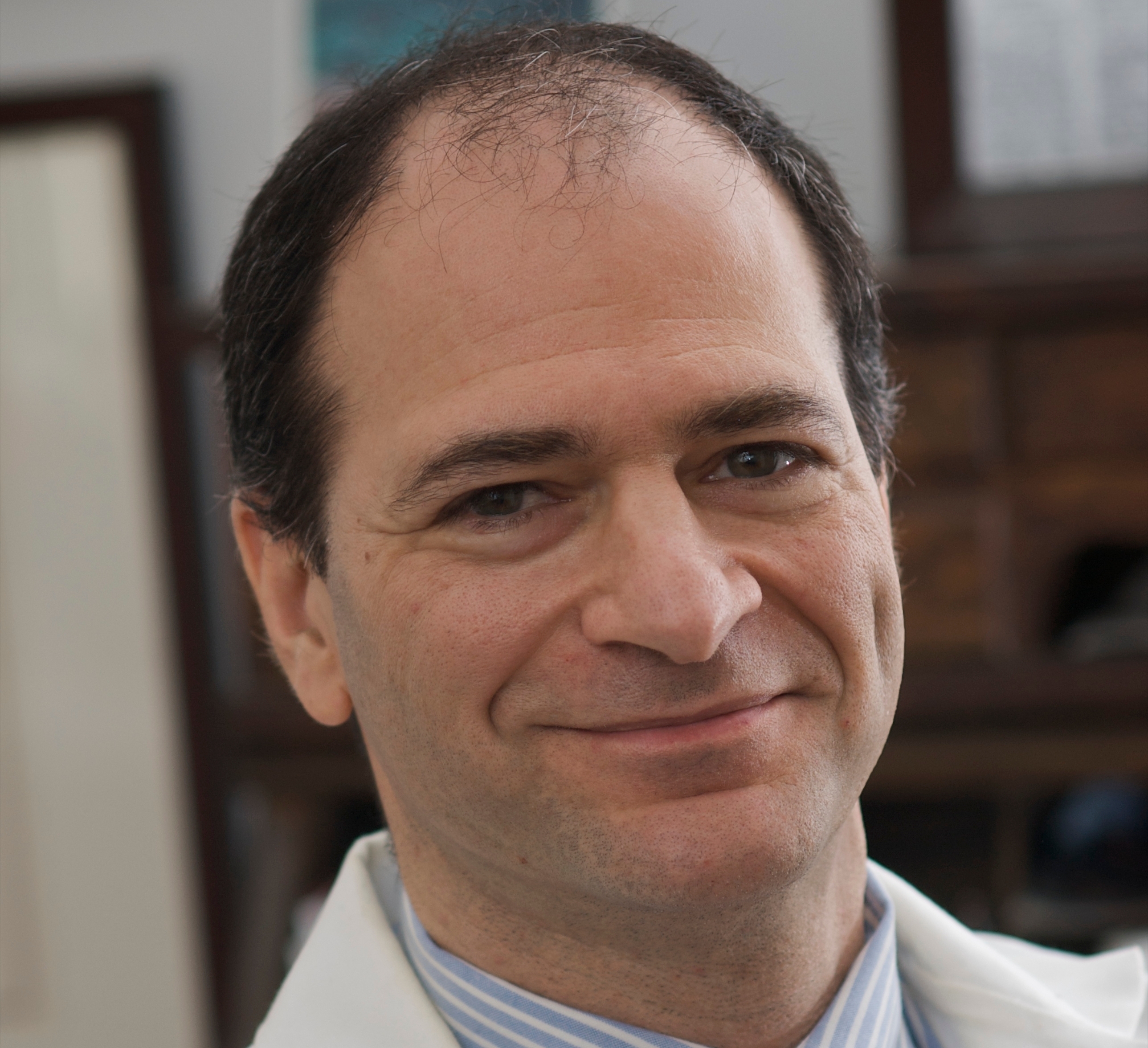 
Paul M. Ridker serves as the Eugene Braunwald Professor of Medicine at the Harvard Medical School and as director of the Center for Cardiovascular Disease Prevention at Brigham and Women’s Hospital in Boston, Massachusetts, USA. Over a 30-year period, Dr. Ridker and his collaborators provided the first proof-of-principle for the inflammation hypothesis of atherothrombosis in humans, the first FDA-approved diagnostic test for vascular inflammation (hsCRP), and the first proven anti-inflammatory treatment for heart disease. He is also known internationally for his leadership of over 15 major multi-national randomised clinical trials including PREVENT, JUPITER, SPIRE, CANTOS, CIRT, PROMINENT, and ZEUS. The recipient of multiple honorary degrees and international awards, Dr. Ridker is a Distinguished Scientist of the American Heart Association and an elected member of the National Academy of Sciences, USA. In 2020, in response to the COVID-19 pandemic, he was asked by the US government and the National Heart Lung and Blood Institute to lead the ACTIV-4B Outpatient COVID-19 Thrombosis Prevention Trial.