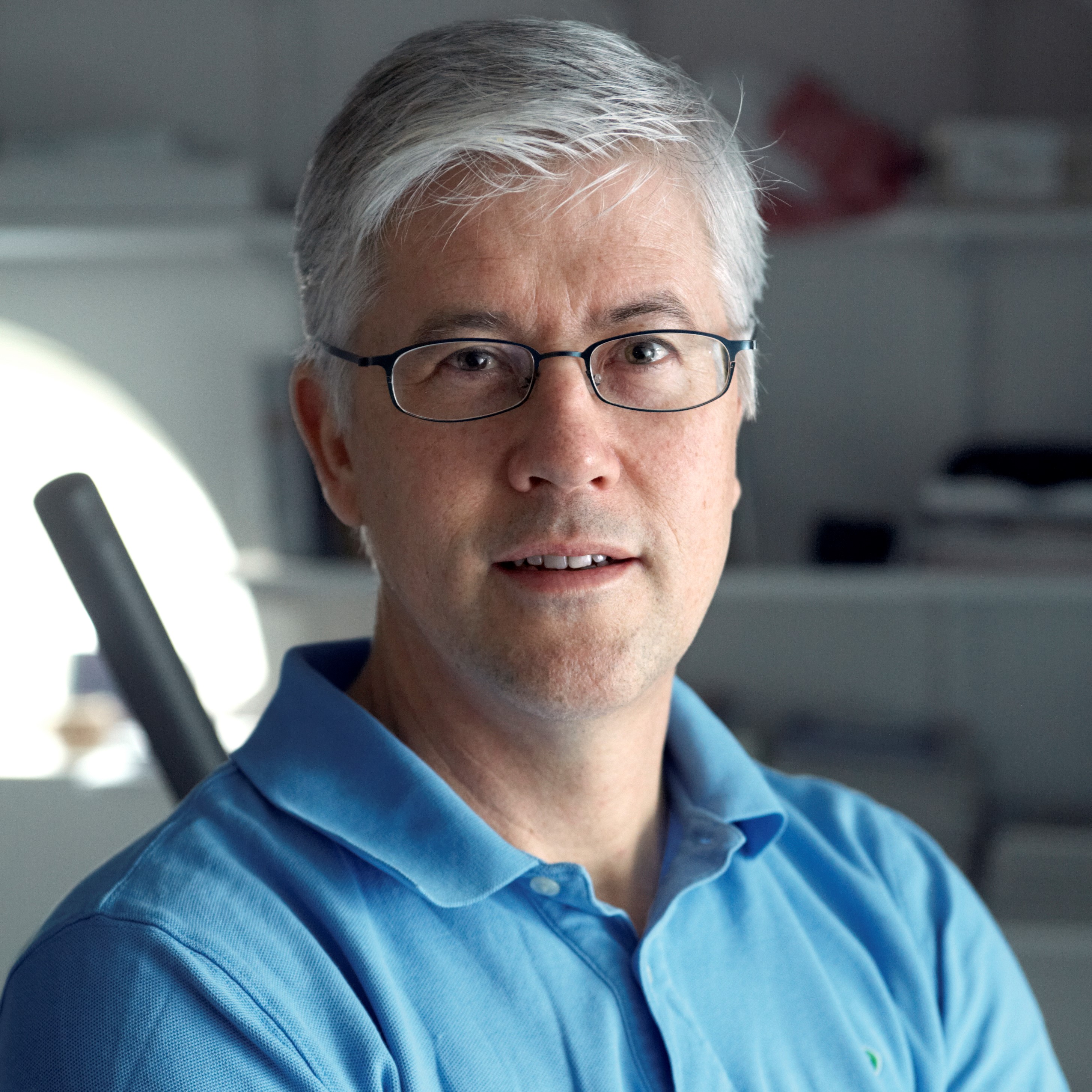 Peter Adolfsson, MD, PhD, is a Senior Physician at the hospitals of Halland, Kungsbacka and Halmstad in Sweden. He received his medical training at the Sahlgrenska Academy of the Gothenburg University and, subsequently, went on to specialize in paediatrics, sports medicine and endocrinology.

Peter’s scientific interests focus on the impact of technology and exercise, including physical activities such as scuba diving, on diabetes in general. He is the first author of the 2018 ISPAD Clinical Practice Consensus Guidelines for exercise in children and adolescents with diabetes.

Peter is one of the original founders of diasend® and participated as a board member until the merge with glooko® in 2016. For this, Peter was awarded the ISPAD Prize for Innovation in 2017.

During the last 3 years, Peter has focusedon implementing digital health in diabetes care, which has been evaluated in a randomized controlled trial. Now, he focusses on leading courses in diabetes technology and has created educational guides regarding the use of real-time and intermittently scanned continuous glucose monitoring. He has always believed that the appropriate use of technology can achieve the best results for his patients. 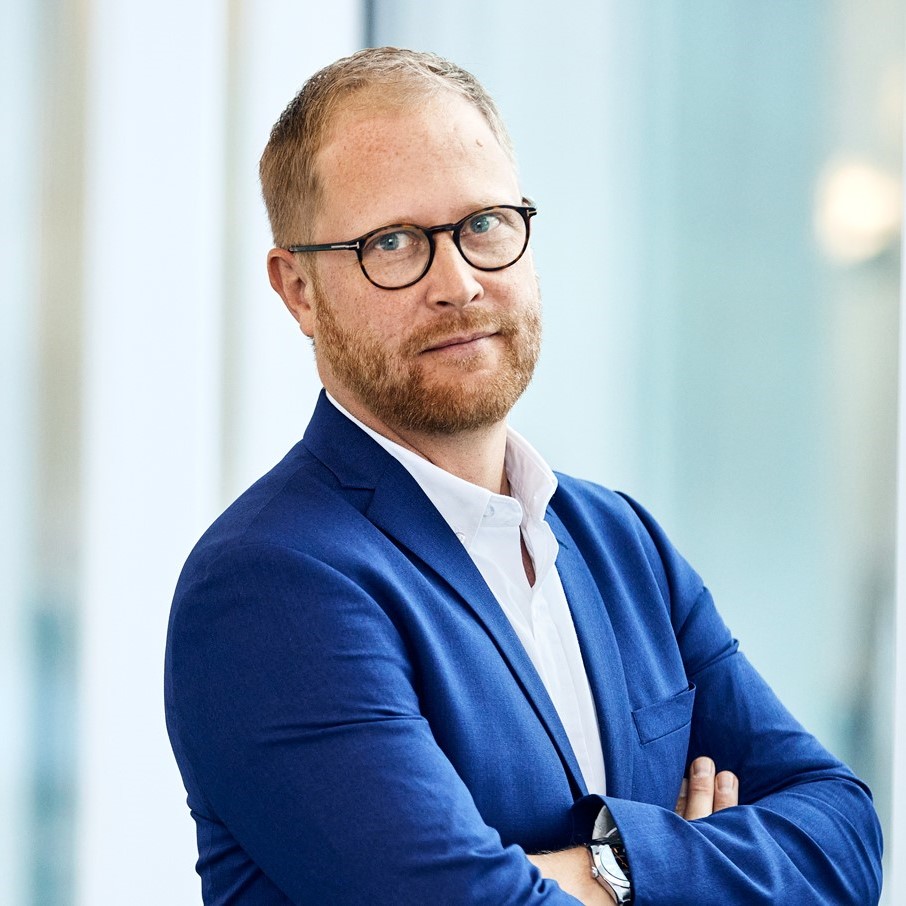 
Søren Smed Østergaard, is a thought leader within the Digital Health field. During his more than 16 years in Novo Nordisk, Søren has been able to unite and excite people towards how Digital Health can add value to pharma, the health care system and people's lives. He is passionate about the interplay between pharmaceuticals and technology and how this can be used to improve people's lives. 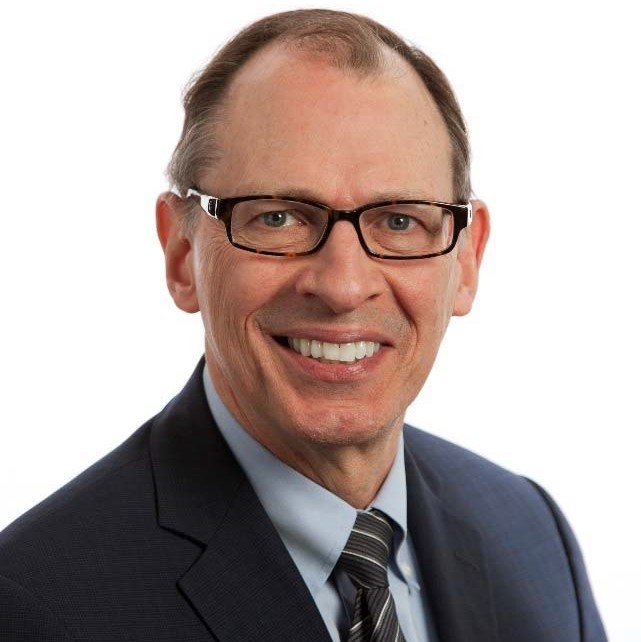 
Richard M. Bergenstal is an endocrinologist and Executive Director of the International Diabetes Center at Park Nicollet, Minneapolis, MN, USA. He is Clinical Professor in the Department of Medicine at the University of Minnesota, Minneapolis and served as President, Science & Medicine of the American Diabetes Association (ADA) in 2010. In 2007, Prof. Bergenstal was named the ADA’s Outstanding Physician-Clinician of the Year and in 2010 was awarded the Banting Medal for Service. He received his MD and endocrine training from the University of Chicago, Chicago, IL, USA, where he was an Assistant Professor of Medicine before joining the International Diabetes Center in 1983.

His clinical research has focused on glucose control and diabetes complications and advanced technology, including continuous glucose monitoring and automated insulin delivery systems, and he has served as a Principal Investigator of five National Institutes of Health trials.

Prof. Bergenstal’s clinical efforts are directed towards improving systems of care for patients with diabetes by translating new research findings into practice. He teaches on the importance of patient‐centred team care, has been listed in Best Doctors in America since it began in 1992, and has published more than 300 peer-reviewed scientific articles. 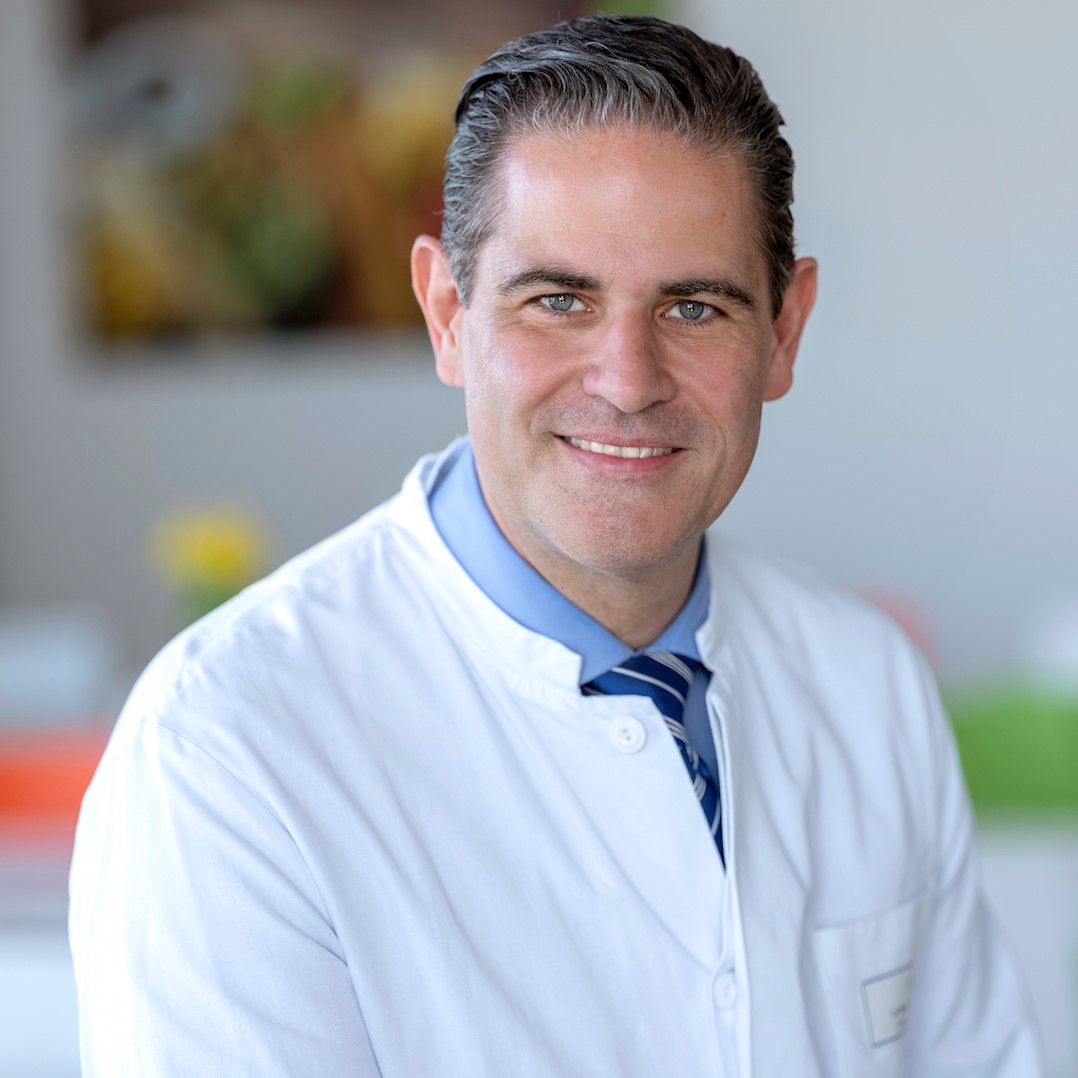 
Markus Menzen, PhD, is a Senior Physician in endocrinology, diabetology and angiology at the Department of Internal Medicine at the Community Hospital Bonn in Germany. He received his degree in medicine from the Rheinische Friedrich-Wilhelm University in Bonn, Germany, and went on to study neuronal opioid receptors for his doctorate.

Recently, Markus has been involved in recent analyses on the effects of SGLT-2 inhibitors on haematocrit in people with diabetes treated with insulin. His current interests include optimising and implementing personalised treatment for his patients with diabetes, and he has several publications in this field.