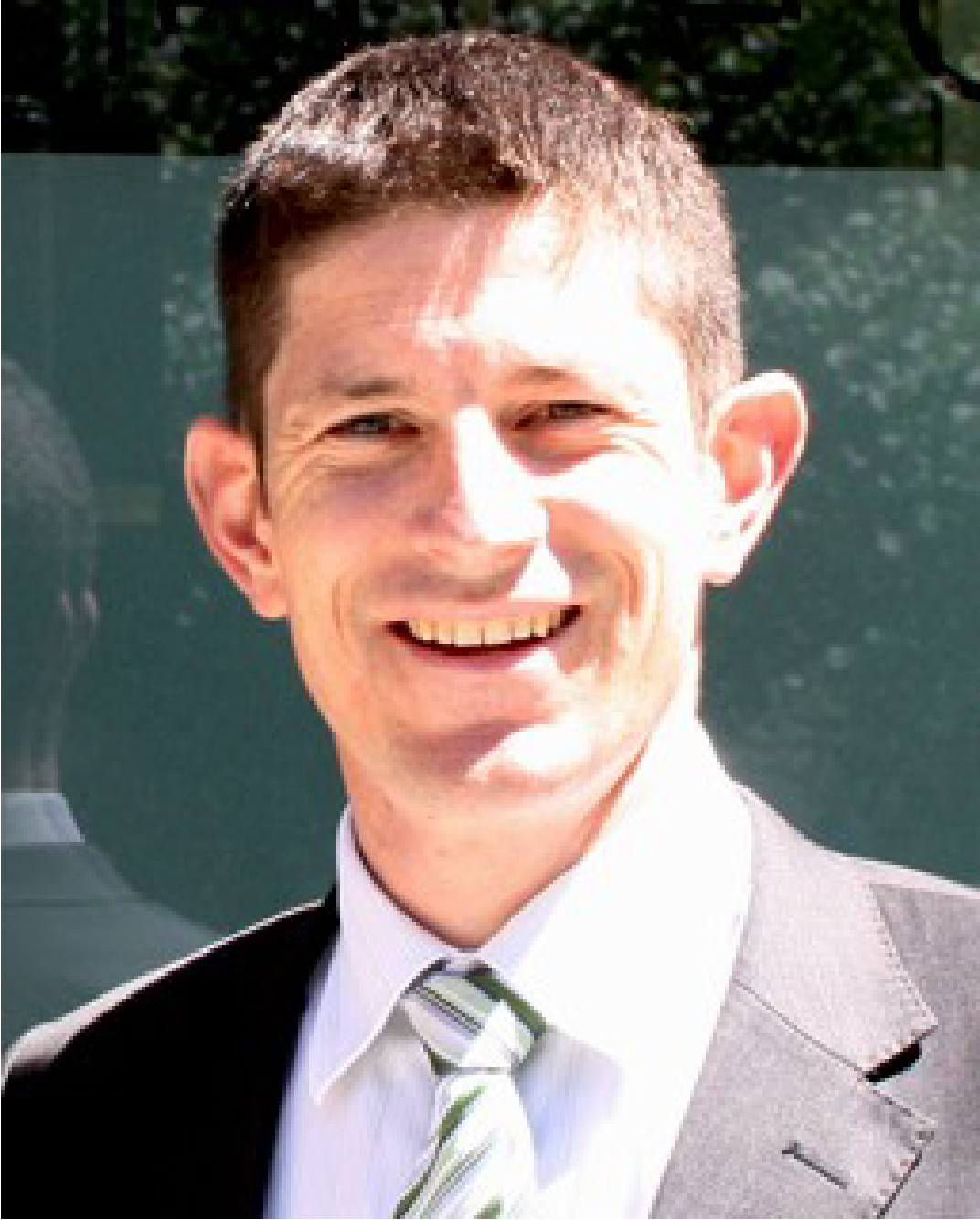 Professor of Neurology in the Department of Clinical and Movement Neurosciences, University College London (UCL) Institute of Neurology and Consultant Neurologist at the National Hospital for Neurology and Neurosurgery, Queen Square, London, UK

Professor Foltynie is responsible for Movement disorder patients, particularly Parkinson’s disease (PD) patients undergoing advanced treatments such as deep brain stimulation (DBS), apomorphine and duodopa. He is chief investigator for a series of trials of exenatide – a potential neurorestorative treatment for PD, and has been UCL’s principal investigator for multi-centre trials of gene therapy and cell therapy as potential neurorestorative approaches for PD. He is the chief investigator for the Edmond J Safra Accelerating Clinical Trials in PD project, which will establish a platform for the testing of multiple potential neuroprotective approaches simultaneously in the UK.

Professor Foltynie has published clinical trials of DBS as a treatment for the cognitive problems associated with advanced PD/dementia with Lewy bodies (DLB), as well as successful results of a trial of DBS for the treatment of patients with severe Tourette syndrome.  He is interested in the mechanisms of action of DBS as elucidated using functional MRI and developing ways of providing therapeutic DBS with better benefit to side effect ratios.

He trained in medicine at UCL, qualifying in 1995 then working in Addenbrooke's Hospital in Cambridge. From 1999 to 2003, he undertook his PhD in Cambridge looking at the heterogeneity of PD, describing differences in cognitive abilities between patients under the influence of various genes including COMT and BDNF, and Tau. He finished his neurology training between Addenbrooke's Hospital, Cambridge and the National Hospital for Neurology and Neurosurgery in London, before taking up his consultant clinical academic position in London in 2008. He was promoted to Professor in 2016. 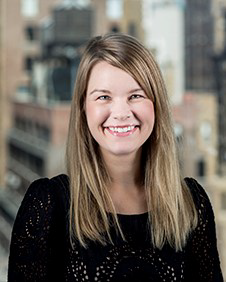 
Rachel Dolhun, MD, is a board-certified neurologist and fellowship trained movement disorder specialist. As Senior Vice President of Medical Communications at The Michael J. Fox Foundation, she helps people and families with Parkinson’s chart a course for navigating the disease and connect to the latest research through her “Ask the MD” series of blogs and videos and guides for living well with the disease. In parallel, she leads the Foundation’s programs to cultivate the next generation of Parkinson’s specialists through both educational and funding opportunities. She also serves as a spokesperson for the Foundation and has been featured in a mix of top-tier press, including ABC’s Good Morning America, CBS Mornings, TIME Magazine, Brain & Life, AARP and others.

Dr. Dolhun obtained her medical degree from Wake Forest University School of Medicine in Winston-Salem, North Carolina. She completed her Neurology Residency and Movement Disorders Fellowship at Vanderbilt University Medical Center in Nashville, Tennessee. She then entered private practice in Charlotte, North Carolina. In 2014, she joined The Michael J. Fox Foundation with the hope and aim to reach the Parkinson’s community on a broader scale 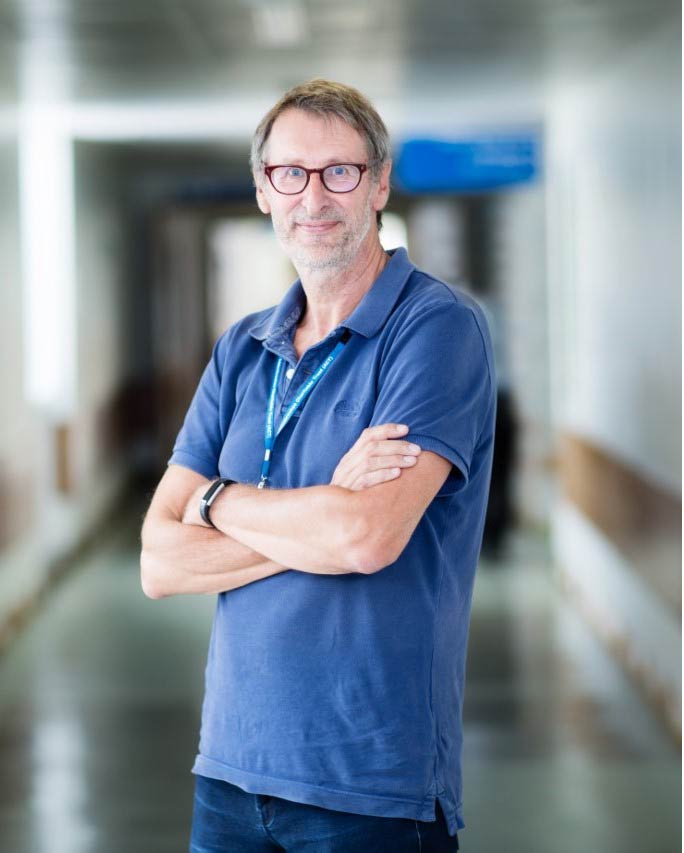 
Roger Barker is the Professor of Clinical Neuroscience and an Honorary Consultant in Neurology at the University of Cambridge and at Addenbrooke's Hospital. Professor Barker combines basic research looking at novel therapies to treat chronic neurodegenerative disorders of the brain with clinically-based work aimed at better defining the heterogeneity and basis of such disorders. He is the co-ordinator of the TRANSEURO project looking at foetal cell grafting in patients with early Parkinson's disease and is part of the GFORCE PD initiative as well as Director of the ISSCR. 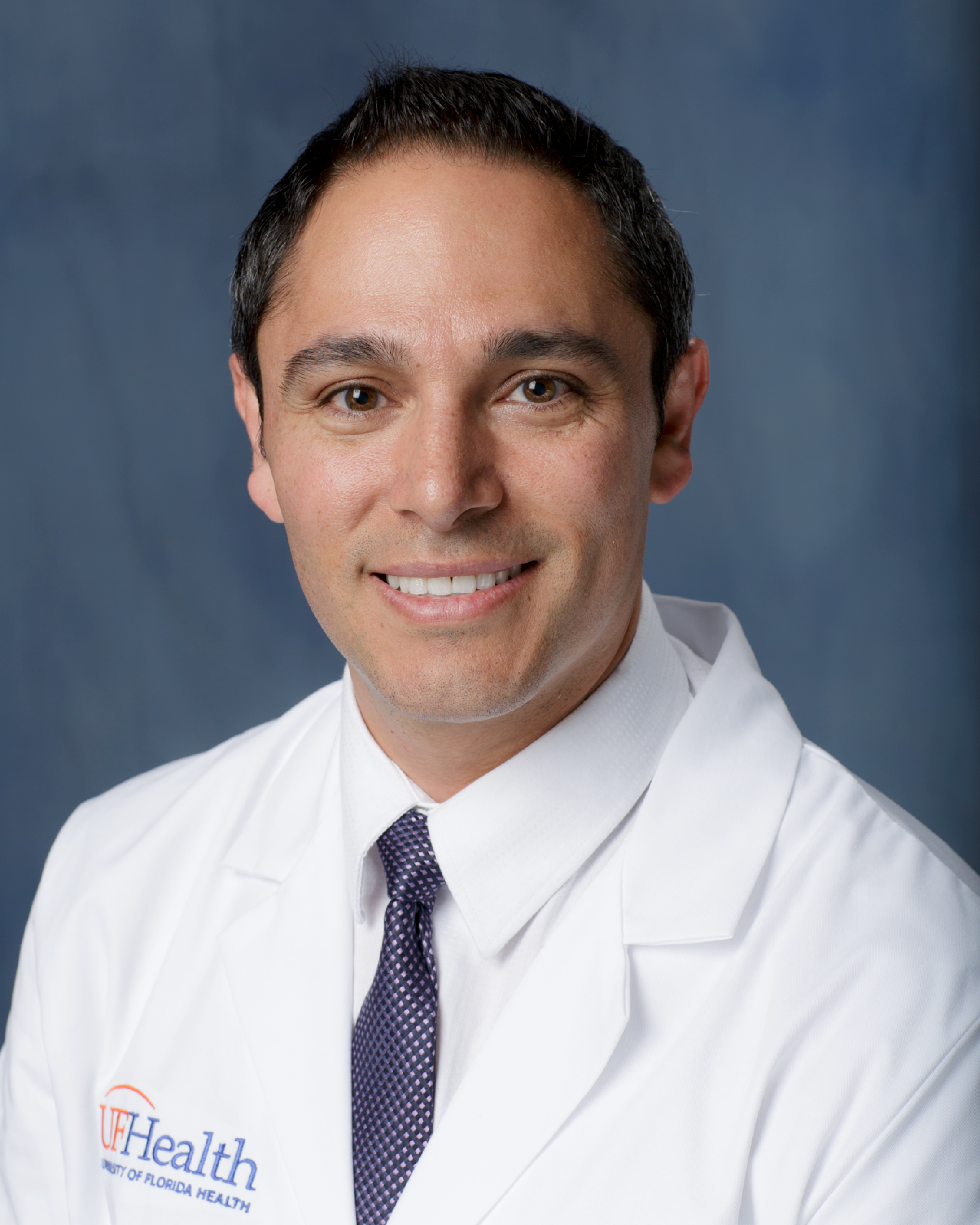 
Dr. Adolfo Ramirez-Zamora is a Professor of Neurology, Program Director and Division Chief of Movement Disorders at the Norman Fixel Institute for Neurological Diseases at the University of Florida. Prior to joining the University of Florida, Dr. Ramirez served as an Associated Professor of Neurology and the Philly E. Dake endowed Chair in Movement Disorders at the Parkinson’s Disease and Movement Disorders Center at Albany Medical Center. He completed his neurology residency at Loyola University Chicago under Dr. Jose Biller followed by fellowship training in movement disorders at the University of California San Francisco. Dr. Ramirez’s unique areas of expertise encompass the management of the entire spectrum of movement disorders, cerebellar ataxias and the use of advanced therapeutic techniques including botulinum toxin injections, deep brain stimulation (DBS) and infusion therapies for the treatment of movement disorders.

His research interests include exploring neurophysiological brain changes observed in these conditions, investigating new biomarkers and non-motor symptoms in Parkinson's disease, and testing novel neuromodulation techniques in the field of movement disorders. He is interested in developing and assessing evolving experimental therapeutics and clinical trials in movement disorders. Dr. Ramirez serves on the leadership of the Parkinson’s Foundation and the Parkinson Study Group. He served as a member of the Diversity leadership program and Science Committee at the American Academy of Neurology (AAN).