Are you a healthcare professional?
AAIC
Hybrid
2022


Cynthia A. Lemere, Ph.D. is a Scientist in the Ann Romney Center for Neurologic Diseases at Brigham & Women's Hospital and Associate Professor of Neurology at Harvard Medical School in Boston, MA USA. Her research focuses on understanding and using the immune system therapeutically to prevent and treat Alzheimer's disease.  Dr. Lemere earned a bachelor’s degree in psychology and education from Mount Holyoke College and a master’s in neurobiology from SUNY Albany. Her current research involves: 1. nonclinical studies of antibody treatments targeting a pathogenic form of amyloid-beta protein found in plaques in Alzheimer’s disease brain; 2. the role of the innate immune system’s complement signaling in aging and Alzheimer’s disease; and 3. the effects of deep space galactic cosmic radiation on brain aging and the risk of Alzheimer’s disease in studies in mouse models and human neural cells in preparation for NASA’s first manned mission to Mars.  Her lab is funded by NIH and NASA. Dr. Lemere serves as an advisor to the Alzheimer’s Association, the BrightFocus Foundation and Cure Alzheimer’s Fund. In addition, she serves as a consultant for several companies.


Jeffrey L. Cummings, MD, ScD, joined the UNLV School of Integrated Health Sciences in 2019 as research professor within the department of brain health. Dr. Cummings is the Joy Chambers-Grundy Professor of Brain Science, an endowed professorship. He is the Director of the Chambers-Grundy Center for Transformative Neuroscience, a center devoted to using the tools of neuroscience and neurologic drug development to transform people’s lives.

A world-renowned Alzheimer’s researcher and leader of clinical trials, Dr. Cummings has been recognized for his scientific and leadership contributions with the American Geriatrics Society’s Henderson Award (2006), the national Alzheimer’s Association’s Ronald and Nancy Reagan Research Award (2008), and the American Association of Geriatric Psychiatry’s Distinguished Scientist Award (2010).

Additionally, he was featured in Gentleman’s Quarterly (June 2009) as a “Rock Star of Science. ™” In addition to his work at UNLV, Dr. Cummings is professor of medicine (Neurology) at Cleveland Clinic Lerner College of Medicine at Case Western Reserve University, and he is principal investigator/director of the National Institute of General Medical Sciences-funded Center for Neurodegeneration and Translational Neuroscience.


Alireza Atri, MD, PhD, is a cognitive and behavioral neurologist who joined the team in May 2018 as Banner Sun Health Research Institute’s director. Dr. Atri specializes in diagnosis, treatment and research for cognitive disorders, including Alzheimer’s disease and related dementias.

He earned his undergraduate, masters and doctoral degrees at UCLA and Harvard Medical School, and his medical degree at UC San Francisco. Dr. Atri served as a longstanding clinician-researcher and educator at Massachusetts General Hospital/Harvard and continues to teach at Harvard Medical School as a Lecturer in Neurology.


STEPHANIE J. MONROE is Director of Equity and Access and Executive Director of AfricanAmericansAgainstAlzheimer’s, a network of UsAgainstAlzheimer’s which is a national advocacy organization based in Washington, D.C. African Americans Against Alzheimer’s was founded in 2013 and is the first national network created specifically to respond to Alzheimer’s disease’s disparate impact on African Americans. By working nationally, locally, and through strategic partnerships, African Americans Against Alzheimer’s is raising awareness of the impact of Alzheimer’s health disparities on communities of color and women, the need for greater minority participation in clinical trials to find better treatments and hopefully a cure, and the importance of all communities, especially those most at risk to begin to focus on brain health and adopt risk reduction strategies that promote brain health and healthy aging.

An attorney with three decades of federal public policy experience. Stephanie is former Assistant Secretary of Education for Civil Rights. Prior to serving in that position she ended a 25-year career on Capitol Hill after holding a number of key staff positions in the United States Congress, including Chief Counsel of the U.S. Senate Committee on Health, Education, Labor and Pensions, as well as Staff Director of the Senate Subcommittee on Children and Families. With a particular emphasis of domestic policy issues involving health and education equity, Stephanie has participated in policy development and navigation of numerous policies from inception into law. 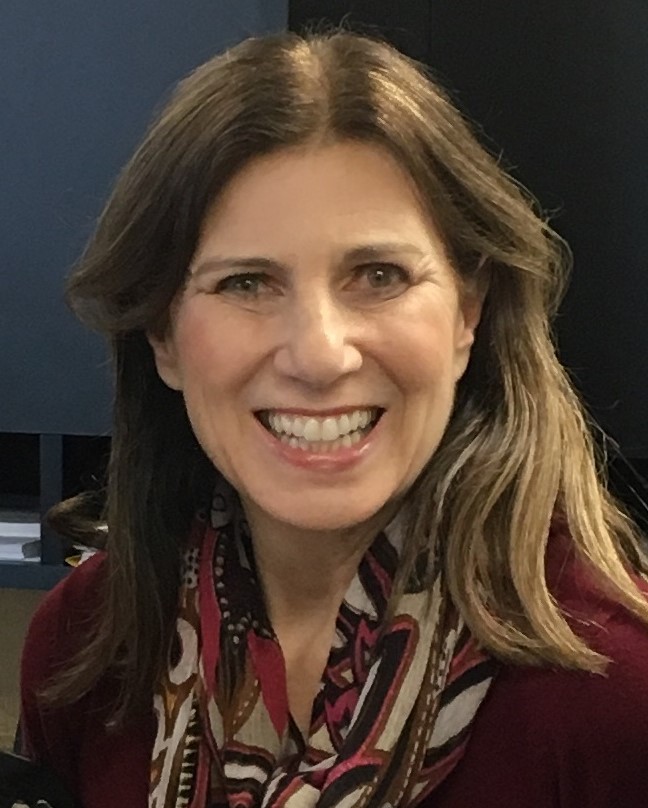 
Dr. Sharon Cohen is a behavioural neurologist and the medical director of Toronto Memory Program, a community-based medical facility which she established in 1996 for the purpose of enhancing diagnosis and treatment for individuals with Alzheimer’s disease and related disorders. Her memory clinic and dementia research site are among the most active in Canada.

Dr. Cohen has over 28 years of experience in clinical research and has been a site PI for over 180 pharmacological trials. She represents Canada on international advisory boards and steering committees and is a consultant to a wide range of stakeholders including government organizations and patient advocacy groups.  She is a frequent lecturer and contributes to media events including those on medical ethics. She is known for her advocacy of individuals with neurodegenerative diseases.

Despite holding academic and hospital appointments, Dr. Cohen chooses to practice in the community, in keeping with her belief that dementia care and clinical research are best offered in the real world setting.