Are you a healthcare professional?
EAN
Vienna
2022


Emma Lane is a Reader in Neuropharmacology at the School of Pharmacy and Pharmaceutical Sciences at Cardiff University in Wales, UK.  After a PhD at Kings College London and a post-doctoral research position at Lund University with Patrik Brundin and Angela Cenci, she moved to Cardiff University to work with Steve Dunnett and Anne Rosser in the Brain Repair Group. She established her own independent group within the School of Pharmacy and Pharmaceutical Sciences in 2009 focusing on modeling and understanding the side effects of current and novel therapeutic interventions for Parkinson’s disease in rodent models. In particular her work is providing an evidence base to optimizing cell and gene therapies alongside concurrent pharmacotherapy.  With a long-held interest in public engagement and public involvement and as the lead for the BRAIN Involve PPI group she leads the LEARN (Listening to the Experiences of pARticipants on Neurosurgical trials) study group. This team are implementing a series of mixed methods studies, to collate the participant experience of clinical trials of new complex interventions for neurodegenerative diseases. This knowledge will be used inform the design of future trials, and delivery of therapies, to improve both information for participants and their families, as well as processes and outcome measures. This is being done collaboratively with the participants, those who hope to benefit most from these new innovations in treatment. 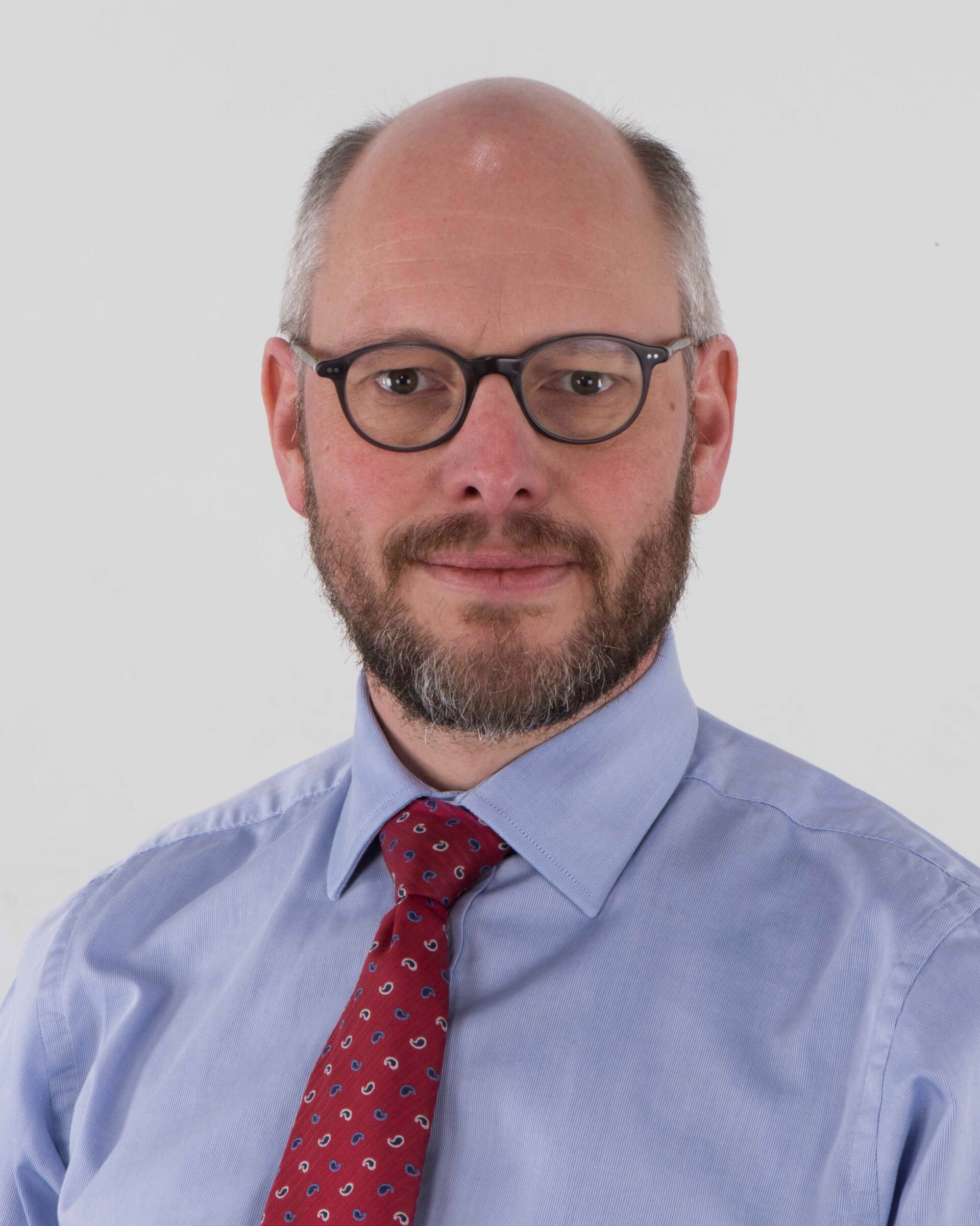 
Dr Alan Whone FRCP, PhD is Consultant Senior Lecturer in Movement Disorders Neurology at the University of Bristol and Honorary Consultant Neurologist at North Bristol Trust, UK. He leads a regional movement disorders clinical service at the Bristol Brain Centre that conducts approximately 4000 people with Parkinson’s reviews per year from the diagnostic to the palliative stage. This service includes one of the largest deep brain stimulation surgery programmes for movement disorders in the UK, performing over 60 new implantations per annum.

Alan’s PhD research employed Positron Emission Tomography to assess rates of progression in people with early Parkinson’s randomised to L-dopa or the dopamine agonist Ropinirole (Ann Neurol. 2003). The REAL-PET study is in the canon of controversial trials in Parkinson’s but nevertheless sparked Alan’s interest in disease modification in Parkinson’s disease.  From late 2011 to early 2017 he was chief investigator of two single-centre academic-led studies assessing the efficacy of Glial Cell Line-Derived Neurotrophic Factor (GDNF) in Parkinson’s. These investigations employed a novel mechanism of administration, involving a skull-mounted port, to achieve intraputaminal convection-enhanced delivery (CED) of study-drug on a monthly basis. The studies reported in Brain and the Journal of Parkinson’s in 2019 disease raise important questions on where next for neurorestorative therapies in Parkinson’s.